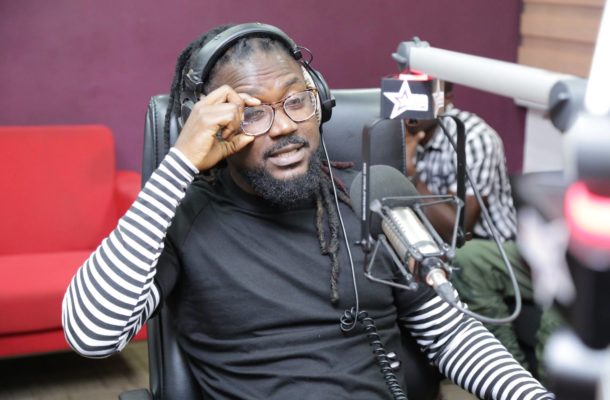 According to the 'My Own' hitmaker, the rampant abuse of Tramadol and Codeine among young people in the country is gradually destroying the future of the nation as the lives of many have been destroyed through it.

Samini who was speaking on HitzFM, indicated that even though there have been several documentaries and educative programs to lead kids and the youth away from drugs, government needs to do more to eradicate such abuses.

“That’s a crazy thing happening right now among the youth. We have been hearing this since we were kids. This is like a clear picture. It was like a myth but now we are seeing kids buy and mix things up…” he said

“I know people who looked healthy but now look older due to the effect of the drugs. Before they could come close but they can’t anymore…”

“Don’t drink or take drugs when you know very well you are not sick. It has no benefits to your health…” he advised the youth.