Transport fares to increase by 40 percent from January 17 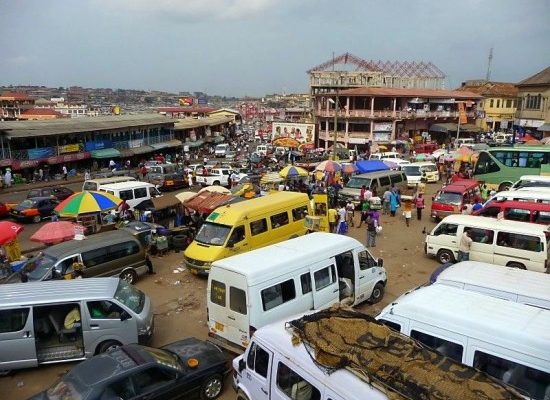 Concerned Drivers Association of Ghana(C-DAG) has announced that transport fares will go up by 40 percent from Monday, January 17, 2022.

C-DAG in a press release, issued on January 10, 2022, said the increment is needed to help improve the livelihood of public transport drivers.

The association explained that the current economic conditions in Ghana have made it very difficult for their members to take care of their families.

He announced that Ghanaians should therefore prepare for the increase in transport fares.

“It must be noted that we commiserate with Ghanaians on the current economic hardship but in order to keep us in business we are left with no other option but to adjust transport fares a little upward which is a 40% increment,” C-DAG said.

According to the Association, the 40 percent increase in fares was necessitated by the consistent increase in the price of petroleum products and the prediction by the Chamber of Petroleum Consumers that the price of this product would further increase.

C-DAG also stated that the increase in prices of cars, spare parts and lubricants was another increase in the transport fees.

“The prices of spare parts have also witnessed an upward increment. Coupled with poor roads in the country, drivers are heavily burdened as we have to rapidly change vehicle parts. Our partners, mechanics who replace these parts have also increased their service charges. Essential engine parts and lubricants have also had their prices increased. For instance, a 4 and half litre engine lubricant which used to sell at GHC 65 is now sold to us at GHC 110,” it added.