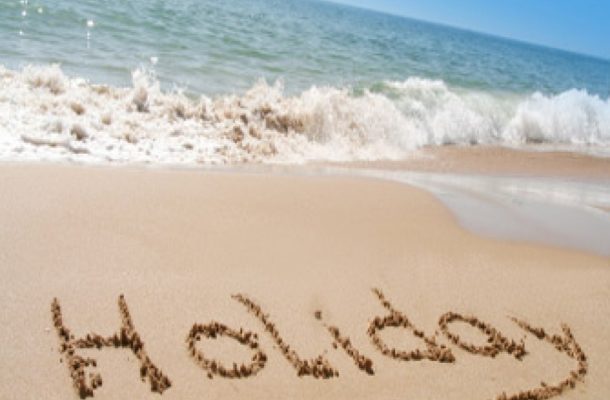 The government has declared Tuesday, 21st September 2018 as a statutory public holiday.

A statement, signed by Ambrose Dery, the Minister for Interior, says the day marks the birthday of Osagyefo Dr Kwame Nkrumah which is often declared Kwame Nkrumah Memorial Day.

The statement further asked all and sundry to observe the day as such throughout the country.

“The general public is hereby informed that Tuesday, September 21, which marks Kwame Nkrumah Memorial Day, is a Statutory Public Holiday and should be observed as such throughout the country,” the statement said.

Kwame Nkrumah Memorial Day is a day set aside to remember and honour Ghana’s first
President.

Dr Nkrumah, Ghana’s first President, was born on September 21, 1909, at Nkroful in the Western Region.

He attended Achimota School and also trained as a teacher. He went to the United States in 1935 for advanced studies, receiving a B.A. from Lincoln University in 1939.

He also received an STB (Bachelor of Sacred Theology) in 1942, a Master of Science in Education from the University of Pennsylvania in 1942 and a Master of Arts in Philosophy the following year.

While lecturing in Political Science at Lincoln, Dr Nkrumah was elected President of the African Students Organisation of America and Canada.

He continued his schooling in England, where he helped to organise the Fifth Pan-African Congress in 1945.