Turkey Based accused of defrauding a prophetess 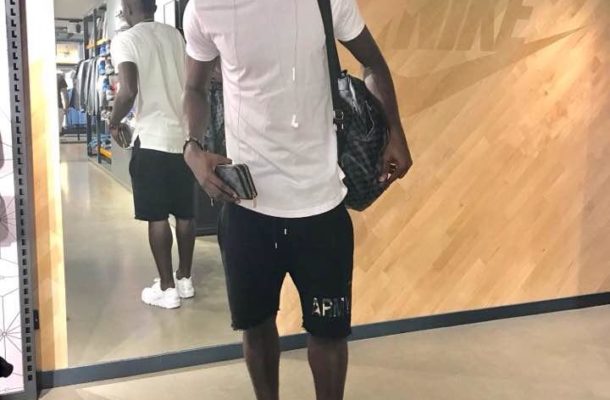 Turkey-based Elvis Sakyi is alleged to duped the founder and General overseer of Love Way Ministries International Prophetess Mrs. Bernice Ohene to the tune of $1,000.

Sakyi who plies his trade for Turkish side Yeni Malatyaspor is reported to have asked for help from the woman, who was in Turkey for holidays

According to Prophetess Ohene she met Elvis Sakyi who was frustrated with documentation hurdles, that could lead to his deportation back home. 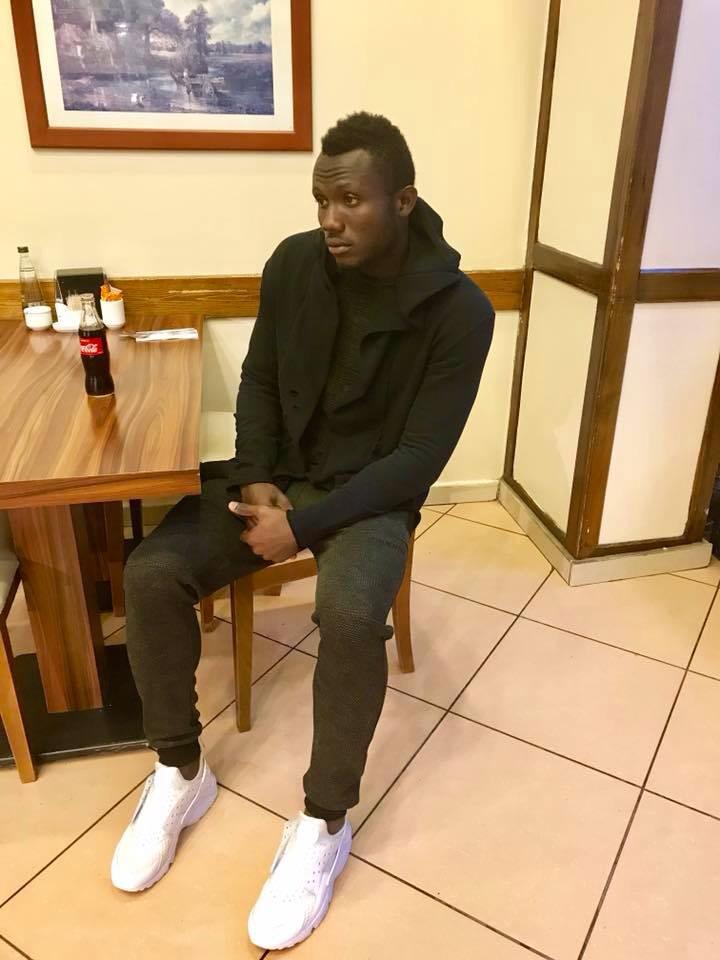 She said the 20-year-old defensive midfielder pleaded with her to assist him facilitate the documents and promised Mrs. Ohene to support him financially which the she agreed.

"Elvis came to me for help and I gave him my only 1,000$ with me and he promised to return the as soon as the documents are ready," she said.

"He cried to me that he was going to be deported if he don't get the proper documents and work permit to ply his football career in Turkey."

But she says the former Cheetah FC player after seeing the success of his documentation suddenly changed his cell phone number and vacate from the place he was staying.

Elvis according to his close pals now lives in Cyprus after taking the money from Prophetess Mrs. Bernice Ohene. 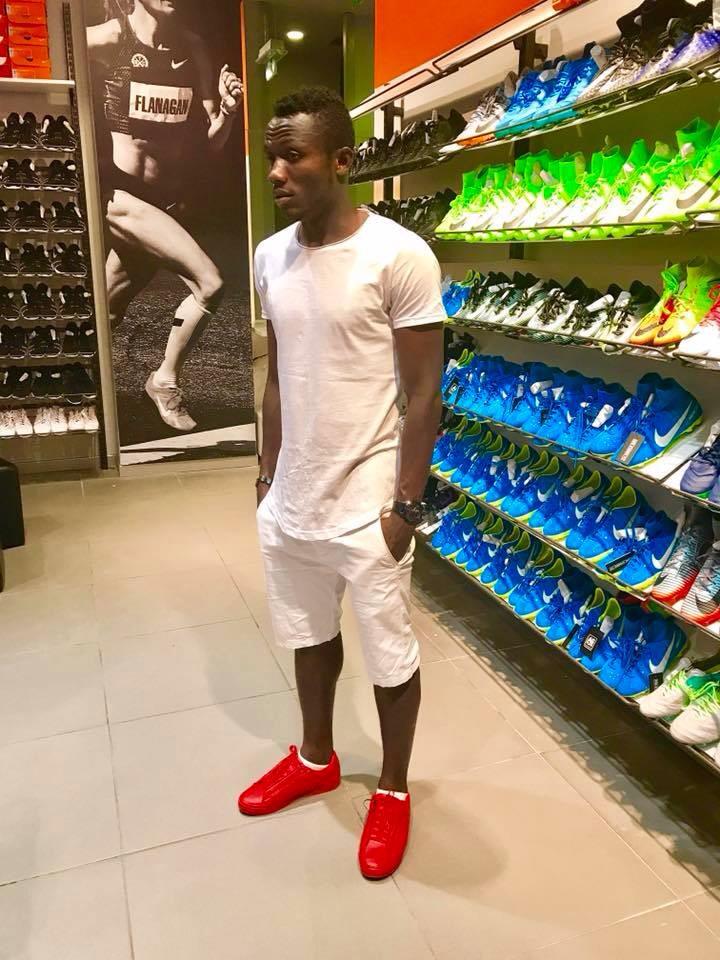 He joined Malatyaspor in 2019 after trials stints with Turkish giants Galatasaray.