Turkey issues a decree to release 38,000 prisoners to make room for coup plotters 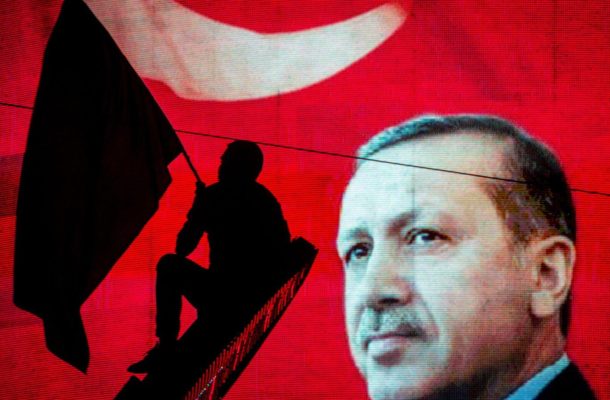 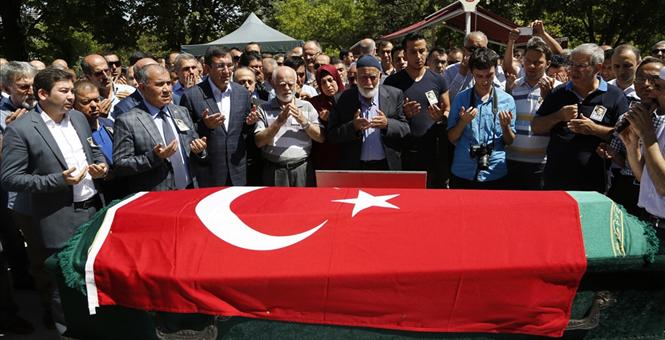 The Turkish government has issued a decree on for the conditional release of 38,000 prisoners in an obvious move to make space for thousands of people arrested as part of an investigation into last month's failed coup.

The decree, announced by the country's justice minister Bekir Bozdag, allows the release of inmates who have two years or less to serve of their sentences. It also makes convicts who have served half their prison term eligible for parole.

The decree however spells out clearly that those convicted of murder, domestic violence, sexual abuse or terrorism and other crimes against the state will be excluded.
The measures will not apply for crimes committed after 1 July, excluding any people later convicted of involvement in the 15 July coup. Justice Minister Bekir Bozdag said that the measure would lead to the release of around 38,000 people. He also insisted it was not a pardon or an amnesty, but a conditional release of prisoners.

The government has blamed the failed coup attempt, which led to at least 270 deaths, on the followers of the movement led by US-based Muslim scholar and teacher, Fethullah Gulen who they claim infiltrated the military and other state institutions. Mr Gulen has since moved to deny any involvement in the coup but Turkey is demanding the United States extradite him.

More than 26,000 have been detained by the Turkish government and a further 8,000 remain under investigation, according to the country's Justice Minister. Thousands of teachers, judges, civil servants and police officers have been suspended, journalists and academics have been arrested and more than 130 media outlets shut down.