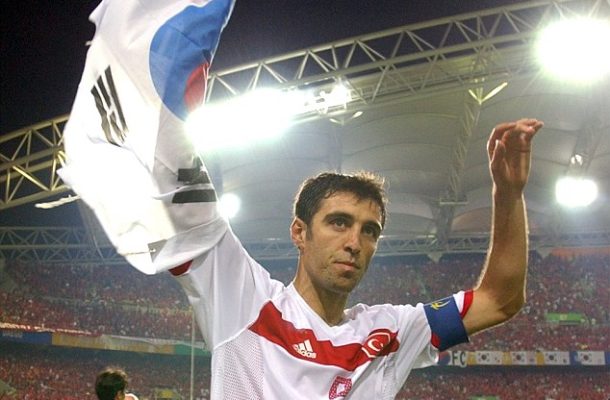 Turkish authorities have issued a warrant for the arrest of former football star and legislator Hakan Sukur over his links to a US-based Muslim cleric accused by Turkey of masterminding last month's failed coup, reports said.

His father Selmet Sukur was detained in the north-western province of Sakarya on Friday, hours after a warrant was also issued against him, the agency reported. A court has ordered that both men's assets in Turkey be seized, Anadolu said. 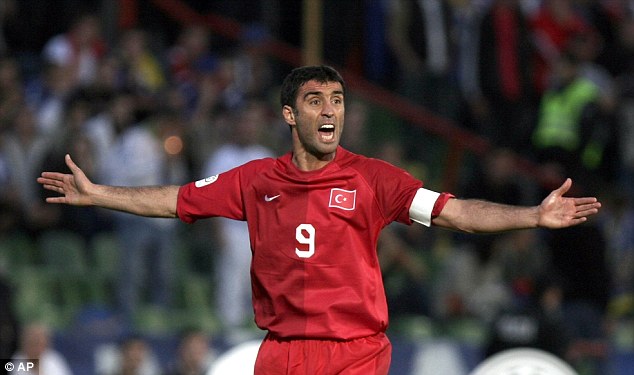 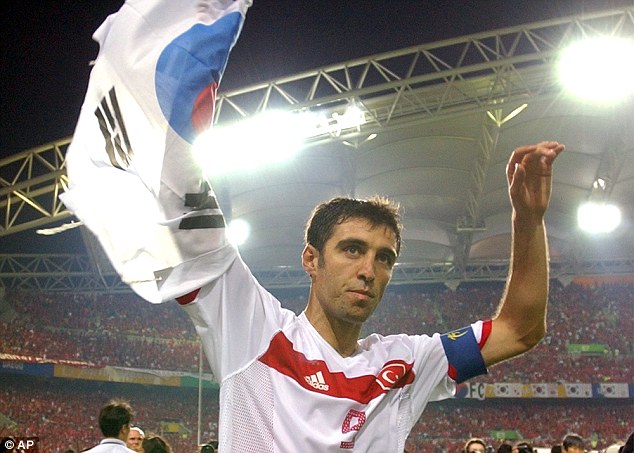 Sukur is Turkey's leading goal-scorer in international competition, with 51 goals in 112 games

Sukur is Turkey's leading goal-scorer in international competition, with 51 goals in 112 appearances over 15 years. He also scored 332 goals in a club career that took in Inter Milan, Galatasaray, Blackburn Rovers, Torino and Parma.

He reportedly left Turkey last year and has made no secret of his affiliation to Fethullah Gulen, and resigned from the ruling party in 2013 following a government rift with the movement.

Meanwhile, Turkey's foreign minister told reporters that 32 Turkish diplomats who were called back to Turkey as part of an investigation into the coup attempt had failed to return.