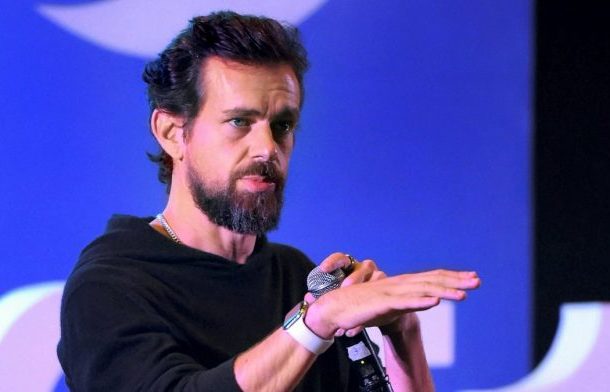 The co-founder and CEO of Twitter, Jack Dorsey, has confirmed that he will be relocating to Ghana.

However, Jack has disclosed he is uncertain about exactly when he will make the move to the West African country.

This was after it was reported in the local media that the Twitter boss will be relocating to the capital, Accra in June this year.

According to the reports, the news was disclosed by Communications Minister, Ursula Owusu Ekuful during an interview with Accra-based Asaase Radio.

“Jack will be based in Accra, so this will be his base while he visits the other countries on the continent and I am hoping that his friends would also follow him and see what he finds so special about Accra,” she said on Asaase Radio's Breakfast Show.

“And they will enjoy it and love it here so that their businesses will also follow them here because when they see the fine country we have, and the very knowledgeable young people, excited about the opportunity and will take advantage of it,” she told host, Kojo Mensah.

But in reply, Jack Dorsey tweeted he has no such plans yet but will definitely do so at some point.

"No plans yet! But def going to at some point." He stated.