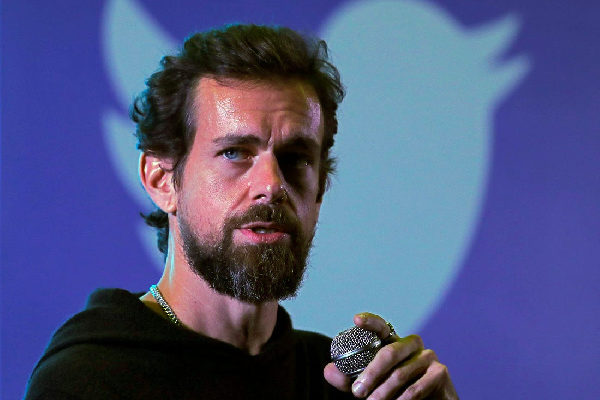 Communications Minister, Ursula Owusu-Ekuful has disclosed that co-founder of popular social media platform, Twitter is expected to relocate to Ghana in June this year.

According to her, Jack Dorsey's decision is in line with the establishment of Twitter’s presence in Africa along with its headquarters slated to be in Accra-Ghana.

“Jack will be based in Accra, so this will be his base while he visits the other countries on the continent and I am hoping that his friends would also follow him and see what he finds so special about Accra,” Ursula Owusu-Ekuful told Accra-based Asaase Radio monitored by GhanaWeb.

“And they will enjoy it and love it here so that their businesses will also follow them here because when they see the fine country we have, and the very knowledgeable young people, excited about the opportunity and will take advantage of it,” the Communications Minister added.

Meanwhile, Jack Dorsey earlier in April this year announced plans by his company to expand its operations and workforce in emerging markets such as Africa to attract more users.

In a tweet shared on Monday April, 12, Jack Dorsey wrote; “Twitter is now present on the continent. Thank you, Ghana and @NAkufoAddo.”

Responding to the news, Ghana’s President Akufo-Addo said the decision to set up a headquarters was critical for the country’s development in technology sector.

“The choice of Ghana as HQ for Twitter’s Africa operations is EXCELLENT news. Gov’t and Ghanaians welcome very much this announcement and the confidence reposed in our country.”

“As I indicated to @jack in our virtual meeting of 7th April 2021, this is the start of a beautiful partnership between Twitter and Ghana, which is critical for the development of Ghana’s hugely important tech sector. These are exciting times to be in, and to do business in Ghana,” president Akufo-Addo expressed.