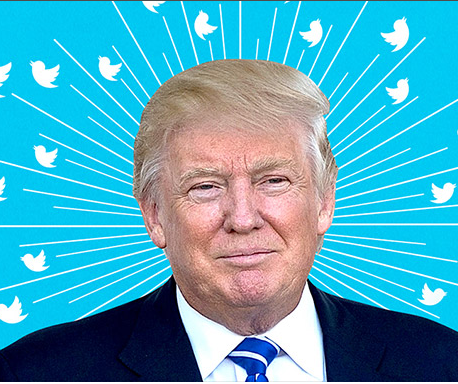 Twitter has clarified when it will enforce rules against "world leaders" saying unless Trump explicitly violates Twitter's rules, leaving no room for interpretation, the company will do nothing.

"We focus on the language of reported Tweets and do not attempt to determine all potential interpretations of the content or its intent" Twitter said in a blog post.

Twitter's blog post comes in the wake of a series of controversial tweets from Trump that drew condemnation from Sen. Kamala Harris, a Democrat representing California and running for the party's nomination for president, who called for Twitter to suspend him.

"Trump's tweets about the whistleblower represent a clear intent to harass, intimidate, or silence their voice. His blatant threats put people at risk and our democracy in danger. His account must be suspended" Harris wrote in an open letter to Twitter CEO Jack Dorsey.

The company spelled out a series of "enforcement scenarios" under which it would take action, including promotion of terrorism, clear and direct threats of violence, posting private information or intimate photos, child sexual exploitation, or promoting self-harm.