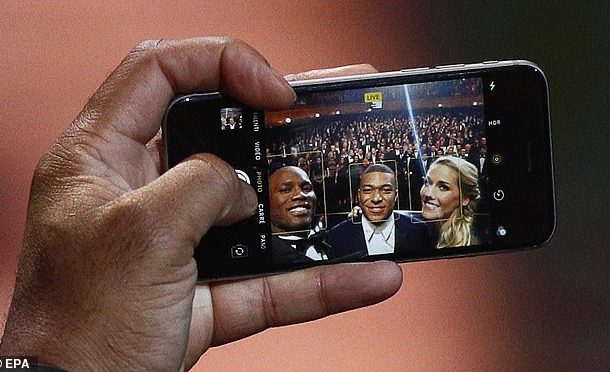 The twitter world has been set alight after last night ballon dor award that was organized in France but after that Didier Drogba selfie on stage with Mbappe the main talking point has been an affluent person like Drogba still using an Iphone 6 which many millennials today will describe as antique with the introduction if the Iphone 11 Pro.

Drogba, hosting the 2019 awards show, said on stage: 'Ten years ago after a match, a child came to me and wanted to take a picture.

'That day I said no because of the result [and the refereeing]. I learned that the child was Kylian Mbappe. I want to pay my debt now.' 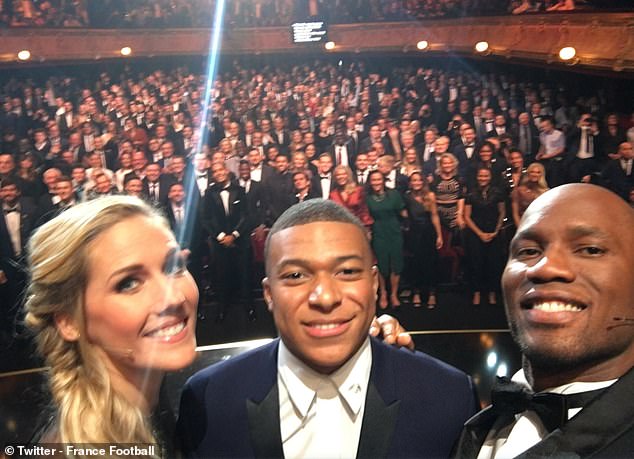 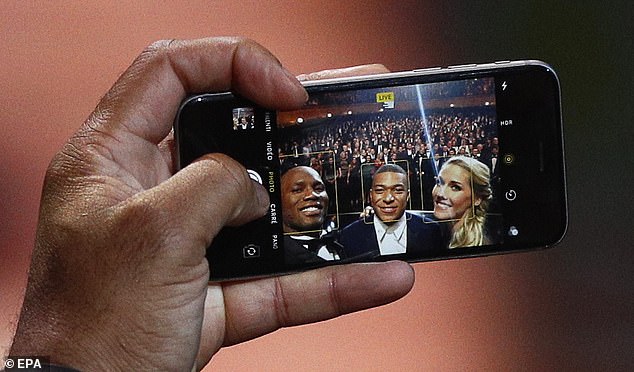 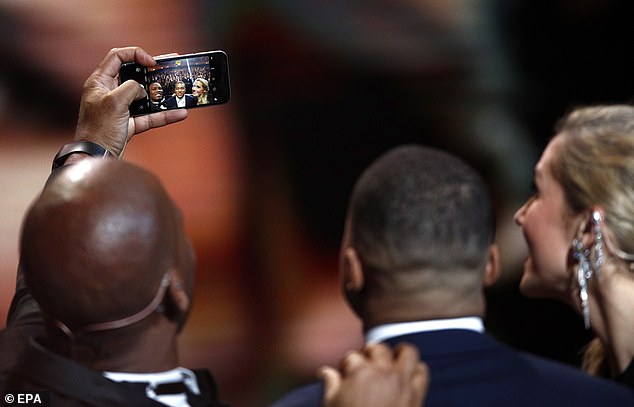 He then proceeded to ask the entire audience to stand and get in the back of a selfie, in a similar manner to American TV host Ellen DeGeneres' famous selfie from the 2014 Oscars.

As Drogba stands alongside Mbappe and co-host Sandy Heribert, a host of world stars can be seen in the crowd behind.
Barcelona forward Lionel Messi  won the Ballon d'Or award for the world's best player for a record sixth time.