Twitter says it is closing down video sharing service Vine 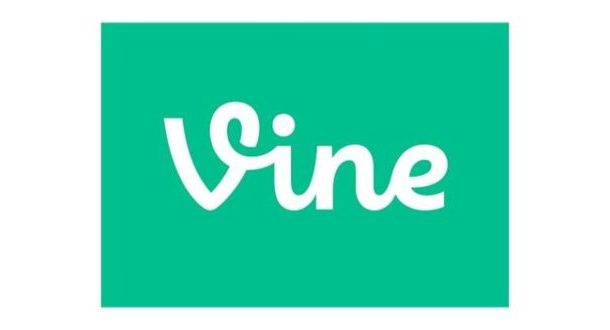 Twitter has announced it is to close its video sharing service Vine about four years after it launched.
Vine let people share six-second-long video clips that played on a loop.

Twitter did not give a reason for the closure, but earlier on Thursday it announced it was cutting 9% of its workforce following slow growth of the social network.

“In the coming months we’ll be discontinuing the [Vine] mobile app,” the company said in a blog.

Twitter acquired Vine before it had officially launched in 2012.

It has since integrated a separate video facility into Twitter’s main platform. It also acquired and launched the livestreaming app Periscope.

“Nothing is happening to the apps, website or your Vines today,” the blog added.

“You’ll be able to access and download your Vines. We’ll be keeping the website online because we think it’s important to still be able to watch all the incredible Vines that have been made.”

It added that users would be notified before it made any changes to the Vine app or website.