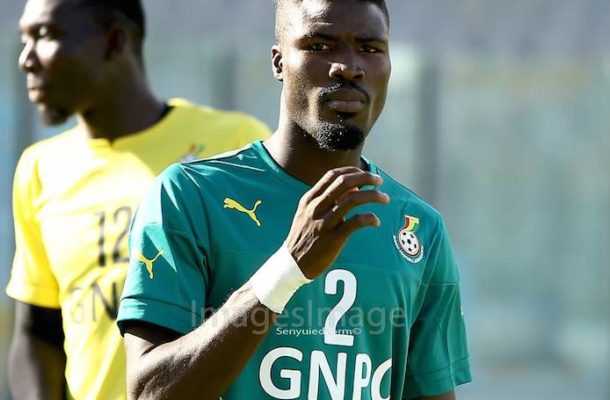 Avram Grant has handed call-ups to two local based players ahead of Black Stars 2017 Africa cup nations qualifier against Rwanda.

Ashgold defender Kadiri Mohammed and All Stars goalkeeper are the only two out of the lot named in the squad.

Both have had solid season with respective clubs, Ofori especially being influential in All Stars leading the table.

There were calls from a section of the media asking Black stars head coach Grant to use players from the local league to represent the already qualified Black stars against the Amavubi.

But the Israeli trainer not interested in those calls has opted for a team, dominated by players based abroad with only two from the Ghana Premier League.