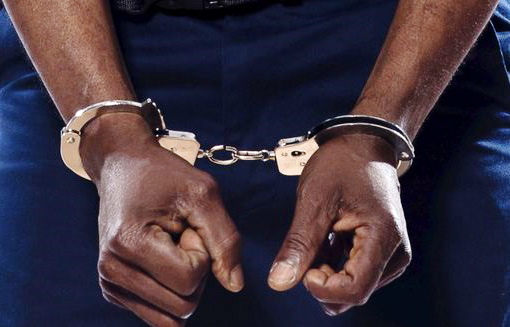 Two taxi drivers, 18-year-old Patrick Afful and Samuel Adams, 19 years have been sentenced to 60 years imprisonment by the Awutu Ofaakor Circuit Court for robbing and rapping a passenger at Kasoa Crispo City in the Central Region.

According to the Kasoa District Police Commander, Chief Superintendent Timothy Dassah, the victim whose name has been withheld boarded a taxi cab with the registration number GX 8171 - 20 from Kasoa New Market Junction to Columbia Road after closing from work.

Upon reaching the destination of the victim, the driver and his colleague refused to stop and rather drove her to Buduburam.

The suspects then robbed her, stripped her naked, pulled a knife on her, and raped her in turns until they were exhausted and left her helpless to her own fate.