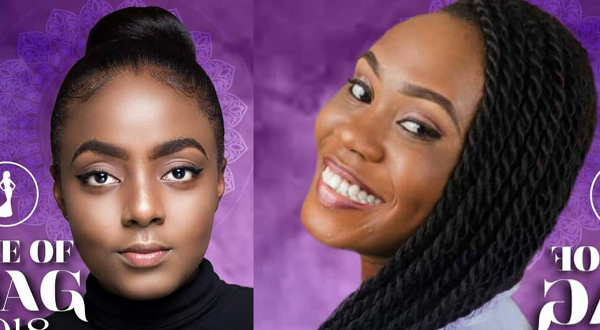 The two students drown at a beach in Cape Coast

Two university students have been drown at a beach in Cape Coast and details to what led to the unfortunate incident are revealed.

According to Ghanaweb.com the five students, who were attending the Annual Conference of University Students Association of Ghana "USAG" were taking photos as they relaxed on the beach, when very strong winds, followed by strong ocean currents hit their location.

Almost immediately, other beach revellers realized they were in distress and divers moved in to attempt rescuing all of them.

They managed to rescue all but one of the victims, Sarah Kwarteng University of Winneba Mampong Campus. More divers joined with the hope of finding her, to no avail.

Unfortunately, Lilian Ampofowaah Asiedu was pronounced dead on arrival at the hospital. The body of Sarah Kwarteng later washed ashore. The two bodies have been deposited at the UCC hospital mortuary.

Meanwhile, the survivors are said to be responding to treatment.