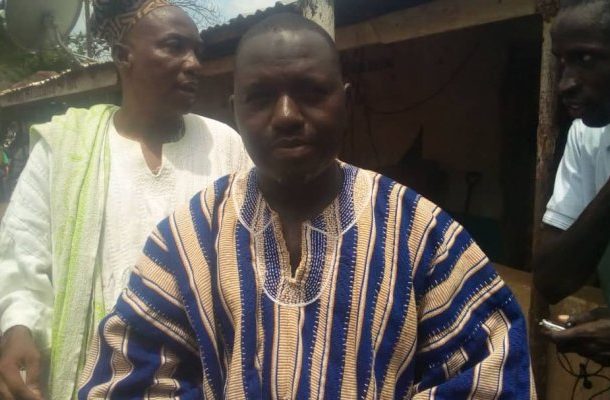 Dr Hamza Adam to contest for Kumbungu on NDC ticket

A senior lecturer and the Head of the Faculty of Agribusiness and Communication Sciences at the University for Development Studies (UDS), Dr Hamza Adam has joined the parliamentary primaries race of the opposition National Democratic Congress (NDC).

Dr Adam filed his nomination to contest in the parliamentary primaries in the Kumbungu constituency of the Northern Region.The incumbent Member of Parliament (MP), Ras Mubarak, also filed on Thursday, 18 July 2019 when the party opened the window for the process.

One other person identified as Abdallah Ibrahim Baba has also submitted his forms to run.In an interview on ClassFM, Dr Adam said the contest would be tough since it is not easy unseating an incumbent MP.However, he argued that Mr Mubarak has not played his cards well, adding that the dissatisfaction expressed by the constituents gives him the confidence that he will dethrone the Kumbungu legislator.Dr Adam said he is a development-oriented person who is abreast of the constituency’s needs better than Mr Mubarak.He observed that as a predominantly rural constituency, the people of Kumbungu are faced with both political and socio-economic challenges, and, as someone who was moulded in the district since childhood, he is poised to find solutions to mitigate the suffering of the people.