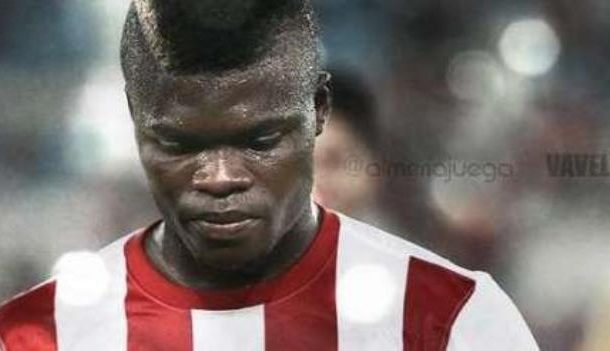 Ghanaian international, Thomas Partey was not included in Diegio Simeone's 23-man squad that will make the trip to Holland to face PSV Eindhoven.

The 23-year-old attacking midfielder has struggled with playing time, having failed to feature in all the three La Liga games played by Atletico Madrid.

Partey's presence in the Atletico Madrid outfit was hugely felt last season, coming on in most games as a substitute to torment opposing sides is consistently being overlooked by the Argentine this season.

Atletico Madrid have been drawn in group D alongside Rotov, PSV and Bayern Munich