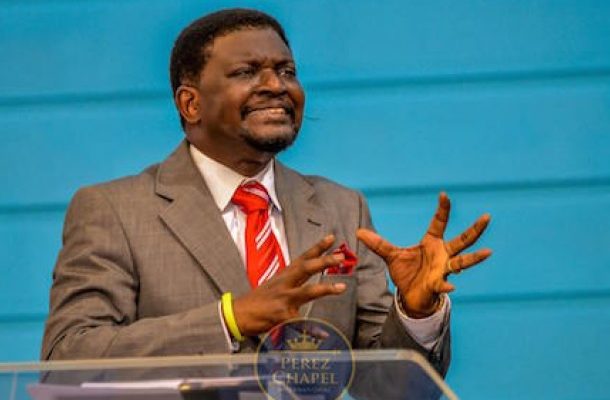 According to the widely respected man of God, the two leaders were ruled out by people who never believed they could rise to take over affairs of the country.

Bishop Agyin Asare who made the statement on his month of March success series, which is aired on Rainbow Radio added that God granted the current president success, lifted him up to where he belonged and gave him greater exploits when everybody wrote him off.

He encouraged believers to stand by their  dreams in the hope that God will come through for them when they least expect it to happen.

He used the stories President Nana Akufo-Addo and former President John Dramani Mahama and the circumstances that led to them becoming first gentlemen of the land.

Bishop Agyinasare also admonished the public to forget about their past failures and focus on what is ahead of them.

‘’If you listened to the election campaign, there were some people who said, Nana Akufo-Addo can never be president [but] today, he is the [President]. Human beings wrote him [Nana Addo] off…When John Mahama was vice president, people will meet him in the corridor; and they won’t even greet him because as for the vice president, the next time we go for congress, you can’t win because you don’t have what it takes. In one day, God changed his story. He woke up one morning; he was president…If God has not written you off, no man can write you off. If God has said it is possible, no man can tell you it is not possible,’’ he added.