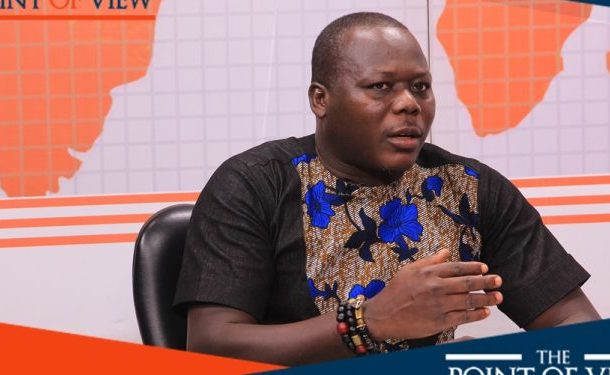 He argues that the undercover footage released by the International media conglomerate lacks the substance hence can not be tagged as “Sex For Grades.”

Speaking on Citi TV on Monday October 7, 2019, Dr. Nkumban vehemently stated that no portion of the video is strong enough to clearly suggest that some lecturers of the university harass students sexually – a  case according to him makes the caption of the exposé questionable.

“To title it [the documentary] as Sex for Grades is something I cannot duly come to terms with in terms of the fact that there is a conscious attempt by a University Professor or lecturer to finger somebody before giving out a grade he or she doesn’t deserve. I haven’t seen that come clear. I don’t see anything that directly relates to sex and grades," he said


Dr. Nkumban also mentioned that the association had always ensured that none of its members went contrary to the university’s institutionalised guidelines on sexual misconduct and challenged BBC to tender in other pieces of evidence, if any, for the appropriate punitive action to be taken.

“UTAG will not allow its members to go against the code of conduct and policies. We are interested in what facts the BBC have to suggest that our lecturers are having affairs with students and giving them undeserved grades to know what the University can do.”