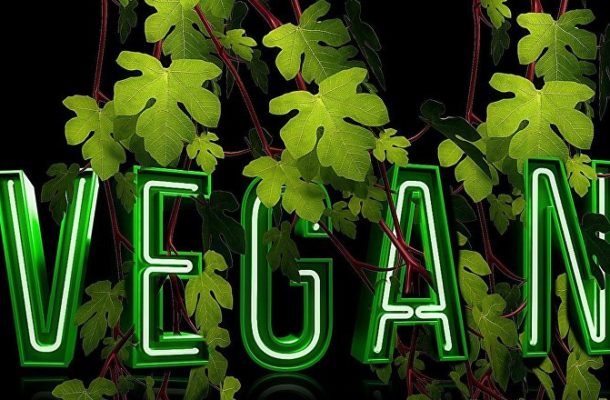 In response to the provocative act, members of the Direct Action Everywhere animal rights group confronted the man, while holding placards reading "it's not food, it's violence" and "meat is murder".

An anti-vegan protester was spotted eating a raw pig's head outside the Brighton Centre which was hosting an annual vegan festival, Vegfest UK, the Hastings Observer reported on Sunday. READ MORE: Prof on Future of Vegetarianism and Veganism: 'It's Going to Be on the Rise' Tim Barford, Vegfest's UK manager, commented on the act saying that his team was aware that the rally was expected to take place on the same day as the vegan festival. He added that he anticipated that the anti-vegan protest would involve 30 participants, however, according to him, only three turned up.

VegfestUK Brighton, an annual event that lasts for two days and celebrates the vegan way of life, started to welcome the attendees on 23 March, aiming to raise awareness about animal slaughter, cruelty, as well as to introduce the public to various vegan products.

imagine being so pathetic as to travel all the way to the UK for an “anti vegan tour” and stand outside of vegfest eating a pigs head pic.twitter.com/Rh6bXDoTu1
— kat with a k Ⓥ (@gnarmalade) 24 марта 2019 г.