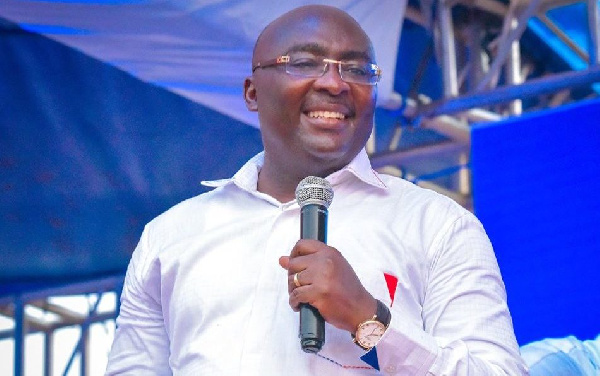 Ghana Premier League side King Faisal have taken delivery of a brand new 39 seater bus donated to the club by the Vice President of Ghana Alhaji Mahamudu Bawumia.

The club have been in dire need of a bus in order to help convey the team to and from match venues since their old rickety bus has given up on them.

King Faisal not too long ago led by the management sent a plea to the Vice President about their urgent need of a bus and that promise has been honoured.

The club used to have a 32 seater Tata bus that was donated to them by their former player Samuel Osei Kuffour more than a decade ago with the bus now out of shape.

For sometime now the club have been appealing to various individuals, organizations and old players to come to their aid with a bus but to no avail till the Vice President came to their rescue.