VIDEO: "A student opened her breasts for me after I rejected her envelope" - Lecturer recounts seduction incident 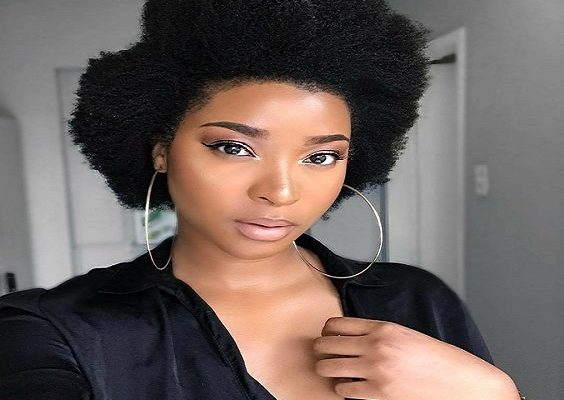 The art of seduction has been a widely used technique or weapon by many to achieve desirable results when the quest seems unsurmountable. It is specially adopted when the subject of interest has a reputation to uphold at all costs.

Throughout history, many male leaders have fallen prey and had their hard-won reputations flashed down the drain.

A few individuals who refused to be defeated after they were tempted to have had their tales retold throughout generations. An example that readily comes to mind is the Bible character Joseph, who per the records did not only say no to his boss’ wife but also fled the scene ‘half-naked’ just to uphold his reputation.

In the expose?, BBC Africa Eye reporters posed as students in the respective schools and interacted with the lecturers, highlighting their operations.

Two of the lecturers from the University of Ghana, Dr. Butakor and Prof. Ransford Gyampo have since been interdicted and asked to step aside for the ethics committee to carry out investigations.

A lecturer from an affiliate private university, AUCC who criticized the work by the BBC Africa Eye has come out to share an experience that flips the narrative of the documentary.

Samuel Ato Afful, who teaches Journalism and Communications at the African University College of Communications, recounted that a female student who had failed assessments and was bound to trail his subjects approached him with the agenda to coerce him for better grades.

He stated that he was an ‘easy’ target because he has a relatively great relationship with his students.

“…normally if you finish a class, sometimes they say they have problems so they want to see you so I try to make time for some of those things. Sometimes we stand at the carpark and talk, other times, they walk to the office so you’re entering your office and someone is following you…

The incident which happened on a Friday night after lectures drew the attention of the Head of Department, whom unknown to him was in his office during the entire period.

“…I didn’t even realise she was following me so I enter my office and then she comes in there pleading and almost crying… Then she drops an envelope, I realized that it was preconceived cos she had written the amount and my initials on it. It was 200 Ghana cedis. Means that it was planned so I was scared…”

He noted that at that point the student had begun to sweet talk him and making suggestions of offering her body if the money was insufficient. He, however, maintained his stance and resisted her passes and asked her to leave his office.

“… I can’t pass you because if you have failed my paper it’s possible you’ve failed other papers too… So, I went like please get out but she wasn’t leaving. Now I could see her breast [she had taken her breast out]