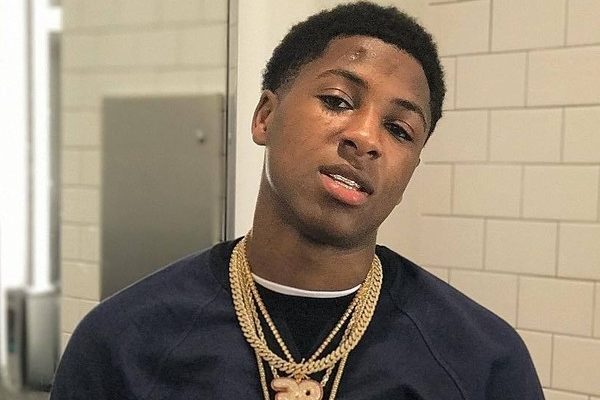 American Rapper NBA Youngboy, has converted to Islam and he's making his girlfriend wear the burka.

The 18 year old  hip-hop star announced to the world that he was making a formal conversion to Islam.

As a new Muslim, the young rapper is making sure his girlfriend adheres to the rules of Islam, including the way she dresses.

On his part, he isn't strictly keeping the rules because he still uses foul language and raps about selling drugs and killing people.

In a recent video shared online, the rapper is seen showing off his fully covered girlfriend to the world.

"She can't show her face in public," he said as she introduced her to his Instagram fans.

He then led her into a room and told her it was OK to pull up her veil which she did for the camera.

He followed that up by asking her what "Allahu Akbar" means and she replied, "God is great."

Fans have called him out, telling him it's silly to say she can't show her face in public only for him to then show it on camera. Others said he is making her cover up so as to hide the scars and injuries he might be inflicting on her.