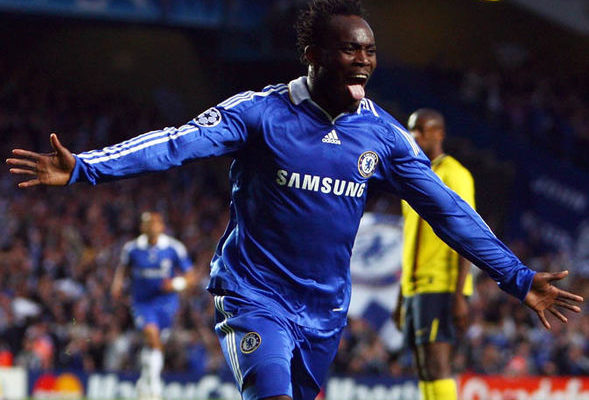 The Bison, the bulldozer as he was affectionately called during his prime turns 37 years old this day.

Chelsea a club he served so well for nearly a decade and gained the world's attention with his performance have wished him well on this special day.

The west london club have chronicled some of hi best goals for the club in a tribute to his service and dedication.

Its no secret that with Essien's arrival at Chelsea he went with many of his countrymen as supporters of the West London club with some being fans of the club even till date.