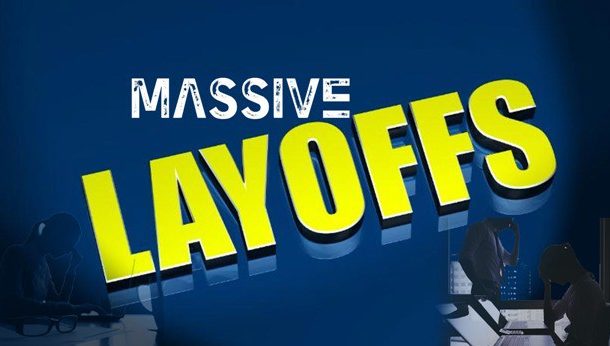 The Government of Ghana seems to have been impressive with the number of jobs it has reportedly created and intends to create since 2017.

At least a quick count per the words of the president, Nana Addo Akufo-Addo, shows government through its flagship programmes: Free Senior High School, Planting for Food and Jobs, NaBCo and others would have created over 800,000 jobs by the end of 2018.

According to the president, some 33,160 teachers have been employed, with some 8,000 more announced to be employed for the second year of the free SHS policy, 16,502 health workers employed with 32,000 more to be employed.

Meanwhile, TV3 analysis on job losses as reported in the media from 2015 to August 2018 reveals over 12,000 job losses, most of which occurred between 2017 and 2018 with the private sector being the worse hit.

How that plays out on the national unemployment ration will be hard to establish in a country where the release of statistics could delay by at least two years.

However, one thing is pretty obvious about the number of job losses in 2018. The figure has been exacerbated by the turmoil in the banking sector where over 3,000 jobs have been lost with the number expected to increase.

As the Central Bank resolves to take its supervisory role more seriously, more banks predicted to go down and the newly formed Consolidated Bank of Ghana is also expected to shed more of its “unrequired” adopted staff.

The job losses in the financial sector alone over the past three years are staggering if one should add those of the microfinance and savings and loans companies that went bust for various reasons.

The job loses some, experts argue, could still be laid at the doorsteps of the energy crisis (dumsor) experienced in 2015 and 2016.

The promise of pro-private sector agenda

But two years on, with a seemingly stable power, superintended over by a government with an ideology of promoting businesses, it is surprising things have not gotten any better.

In his address on May Day, President Akufo-Addo promised tax reductions, and an overall friendly economic policy that will drive private sector.

“The reduction in electricity tariffs as a major plank in this policy, and the effects should be visible soon in an improvement in the cost of doing business and confidence in the economy as a whole”, he said.

He added: “As these reforms and changes work their way through the system, I am certain that we should, very soon, be seeing a vigorous turnaround in the creation of jobs in the private sector”.

Notably were the opening words of that speech where the President said “… I have discovered that I am now, unfortunately, the chief employer, but I also remain, quite properly, our nation’s chief labourer. I say unfortunate, because it is my hope and expectation that the great majority of the jobs that are going to be created in my time will be created by the private sector. A vibrant private sector can create so many more jobs than the public sector.”

Those words may have sounded very soothing to Ghanaians who looked on in eager anticipation to a robust private sector which will, in turn, help the unemployment situation.

But is that really the case four months on?

Admittedly, the numbers churned by the government as jobs (Over 800,000) created are impressive: numbers that far outweigh the shock one would expect from the layoffs in the private sector.

But the question is, will the government continue to be the biggest employer while paying lip service to a vibrant employing private sector (Capitalism)?

With this trend, one may find it extremely difficult to find the capitalist ideology as preached by the government of the day.