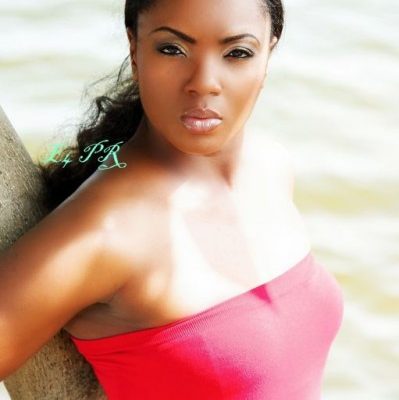 Veteran Nollywood actress Chioma Akpotha has reiterated that her services are affordable contrary to wide views from movie producers.

According to the actress, she is still "affordable" and that no actor in the industry has any price tag.

“I am quite affordable,” the actress said. Chioma Akpotha is of the view that there is no price tag on any actor.

The ‘Naked Sin’ actress believes that the cost of hiring the services of a movie star depends largely on the relationship between the actor and the producer.

“It is based on your relationship with the person. If you are a producer and I’ve known you for quite a while, I won’t say give me $50,000. I will say my friend let me just do it for $20,000. I can have another relationship with someone who is not so close and I can say give me $30,000. But there is no tag for an actor,” the actress emphasised.

She added that the level of relationship between industry players could even allow them to work virtually for free.

“I can say…we’ve known ourselves for ages so let’s just do it. Just fuel my car that is it,” she said.

Chioma Akpotha debunked claims that Nollywood stars like herself are overly expensive.

Commenting on the current state of the Nigerian movie industry, the actress said Nollywood is evolving rapidly.

She stated that the evolution has improved the quality of movies and professionalism in the movie industry.