VIDEO: I paid a blogger GhC7,200 to insult me so I can be famous – Rosemond Brown 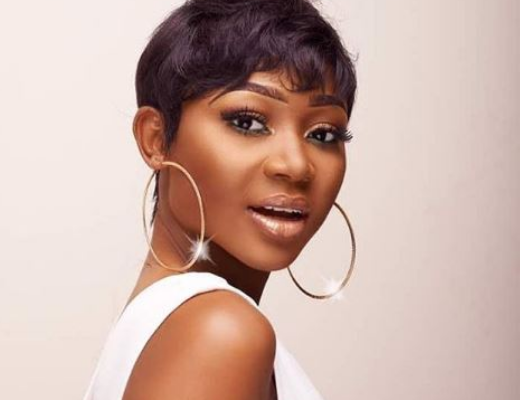 I think it’s safe to say that Rosemond Brown is the definition of desperation after listening to her confession that she paid monies to a blogger to intentionally insult her so she could be famous.

Well, she wouldn’t be the first celebrity to do that, but it’s rare to hear any celebrity publicly confessing that they would do such a stupid thing. The slay queen and actress has revealed in an interview with Okay FM that, she was desperate about becoming a celebrity and well known, so decided to employ some antics so she can get the fame she so desired.

At least, she’s achieved that but with a tainted brand, but perhaps it works well for her and what she wants to do wit the fame she has.

According to Rosemond Brown, aka Akuapem Poloo, she paid Ghc300 every week to an Instagram user thosecalledcelebs for 6 solid months so the said Instagram user who has followers and known for posting gossips to insult her in the worst possible way just to draw attention to her.

She says the plan worked as other bloggers discovered her and started posting about her, and now she’s the popular Akuapem Poloo we all know about.

Quite ridiculous huh? Watch the video below: