VIDEO: I thought my violent husband will change after our first child- Monalisa Chinda 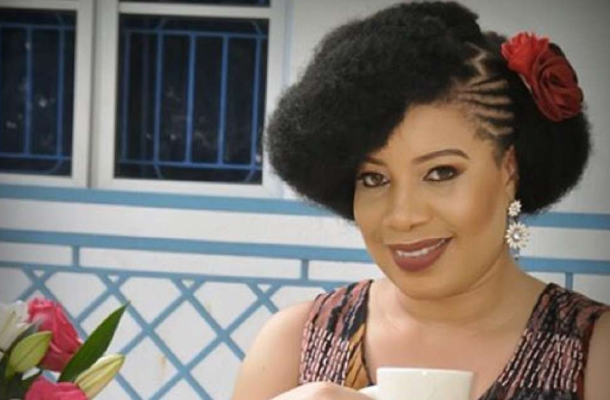 Pretty Nigerian actress Monalisa Chinda has made known reasons why her first marriage to first husband  Dejo Richards ended on the rocks.

She has revealed that her marriage to Question Mark label boss, Dejo Richards which produced a child crashed on the grounds of domestic violence  in 2009.

The actress in an a recent interview bared it all to the world that her marriage with her first husband which lasted for 5 years was full of physical abuse.

When the abuse started she reported the matter to her then pastor but he did little about it and divorce was never an option since she considered marriage a sacrilege.

According to the her she thought things will change for the better after giving birth to her first child but it even deteriorated.

Many have described her as Nollywood’s Favorite Girl Next Door’ because she brings her girl next door quality to everything she does, but she sees herself as a true African woman.

The straw that broke the camel's back was when his husband physically abused her in front of her daughter and also to the hearing of nieghbours who had to intervene.

It was after that episode that she decided it was time to end the marriage.