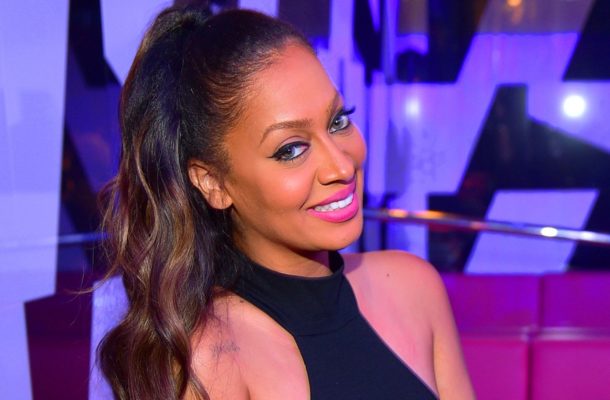 La La Anthony isn’t bothered by naysayers who’ve called her out for her lack of technique as an actress.

“I think you got to be worried when people aren’t talking,” she said on “The Breakfast Club” on Thursday.

“My thing is that, I’m doing it. So, if I couldn’t do it, then why am I doing it? If you can do it better then why you not getting the jobs I’m getting? That’s how I look at it.”

She added, “My thing is, I do it, I put my all into it. I didn’t start that way so it’s been a different journey for me, but that doesn’t mean I can’t do it. And I think people just naturally want to hate because you started differently.

‘You’re not a real actor, you started on the radio.’ Alright, maybe I didn’t come into it like you, but I put the work in and I continue to put the work in so that doesn’t bother me.”

Anthony also reminded the masses that she brings more to the table than the average Jane.

“I also bring a following with me,” the 38-year-old said.