VIDEO: M.anifest releases much anticipated visuals for 'Me Ne Woa' 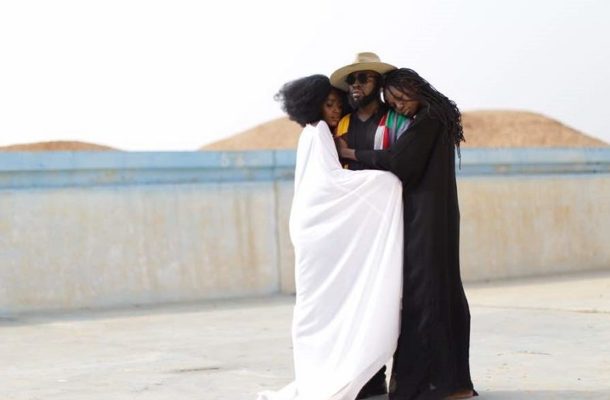 The song which was produced by Reynolds The Gentleman was a favorite of many music lovers since its release last year.

The Makere Thekiso-directed visual follows M.anifest and his love interest as they navigate their relationship – she frustrated with his late nights out, him imploring her to believe that the late nights in the studio are all because of him wanting the finer things for them.

The colourful video lets the world into the beautiful coastal areas of Accra.

The lead vixen in the video is played by Naafia Naah.

Professor Joseph Hanson Kwabena Nketia, a Ghanaian ethnomusicologist and composer, and grandfather of the rapper makes a cameo appearance in the video.