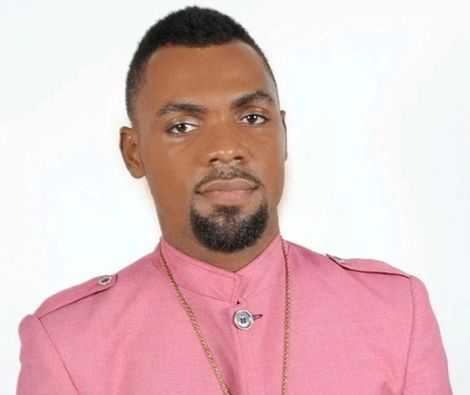 According to the "Arch Prophet", the popular belief that Queen Ciara Obofowaa is the first and only wife of Reverend Obofour is false.

"His first wife was called Rita and their wedding was attended by less than 10 people. The entire marriage ceremony did not go past 2 hours". the prophet claimed.

Prophet Agyemang went on to note that Rita and Obofour had two children but sadly, they all died mysteriously.

He was reacting to the ongoing banter between Bishop Daniel Obinim and Rev. Obofour.

He also vowed to reveal more of Obofuor's "dirty secrets" if he tries to attack him.

watch the full video below: