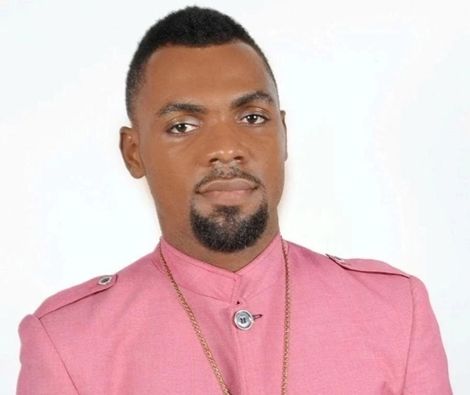 The man of God who in recent months has attracted lots of attention for displaying his fleet of cars and other properties, gifted out a brand new car and a sum of GHC 10,000 to Kumawood Diminutive actor Joseph Osei otherwise known as Wayoosi.

As part of his wife, Queen Ciara’s birthday celebration, which saw some of the Kumawood star attending, Rev. Obofour also donated items worth over thousands of Ghanaian cedis to the needy.

He was captured throwing money on his daughter and traditional dancers to welcome his wife. Rev Obofour has courted many controversies in the Entertainment space when he performed Shatta Wale’s songs during church service.

He is known to be a protégé of the Kumasi-based man of God, Ebenezer Adarkwa Yiadom.