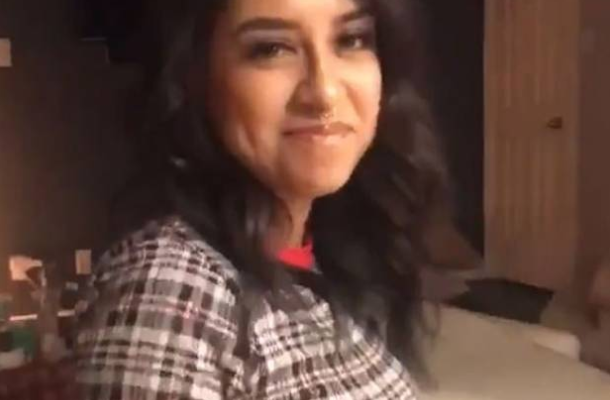 A savage woman found out that her boyfriend had been cheating on her so she planned to dump him in a disgraceful way.

Tiana Perea, 21, prepared a shocking break-up speech that she delivered at her birthday party at her Texas home surrounded by hers and her boyfriend's friends.

In the viral video, which has been viewed more than six million times on Twitter, Perea made a speech in which she thanked her guests for gracing her party.

She then turned to her unsuspecting boyfriend and gave the heartbreaking breakup speech after which she sent him out of her apartment. 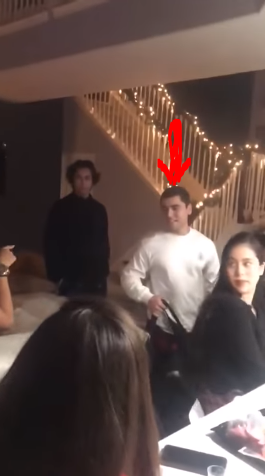 Watch the breakup video below.