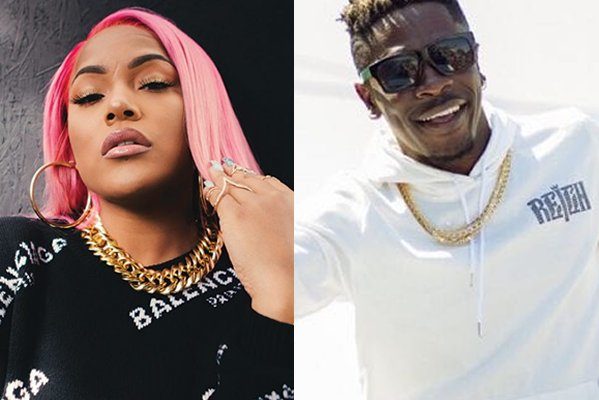 The 'Melissa' hitmaker made the announcement via his Instagram page.

This comes after Stefflon Don expressed interest in working with the Multiple award winning Ghanaian musician during her visit to Ghana in December 2018 for TINA Fest.

In an interview, she revealed Shatta Wale is one of the Ghanaian artistes she had heard of and admired.

Shatta Wale had also expressed interest in working with the UK singer some months ago.

The dancehall song ‘One Time’ comes after Shatta Wale announced he would release a new album ‘Wonder Boy’ before the year ends.

Stefflon Don was named the 3rd best-selling female rapper in 2019 alongside Nicki Minaj and Cardi B.