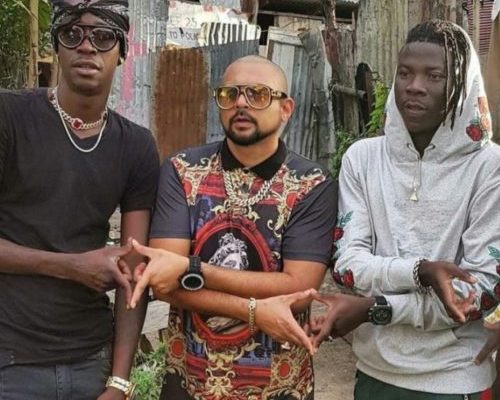 Multiple award winning Ghanaian Reggae/Dancehall artiste, Stonebwoy has wrapped up the shoot for the music video for his song, ‘Most Original’.

The song which features Legendary Jamaican Dancehall artiste, Sean Paul, is off his recent album, Epistles of Mama.

The video shot in Kingston Jamaica is a remix to the original song and it features another Jamaican dancehall artist, Chi Ching Ching better known as ‘The King of Dancehall Slang’.

The music video is directed by Jay Will, who has over 14 years’ experience in film and television production in the United States and through out Europe and the Caribbean.

Photos from the scene below; 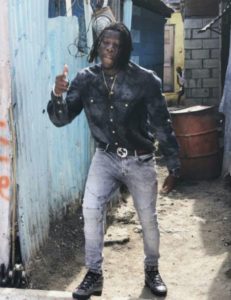 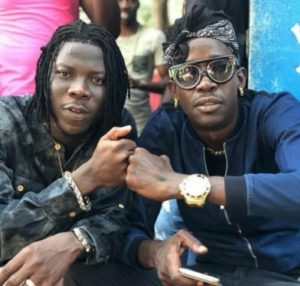