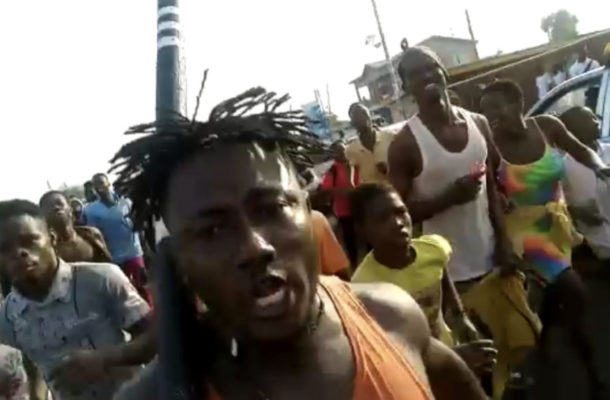 Residents of Tema Newtown in the Tema East Constituency have taken to the streets to express their displeasure over the arrest of the National Democratic Congress’ (NDC) Parliamentary Candidate (PC) for the area.

Later in the day around 3:00 pm, it was reported that the court had finished with its proceedings and that Mr Odamtten had been handed over to the Economic and Organised Crime Office (EOCO) and subsequently escorted by the anti-graft institution to its office in Tema. 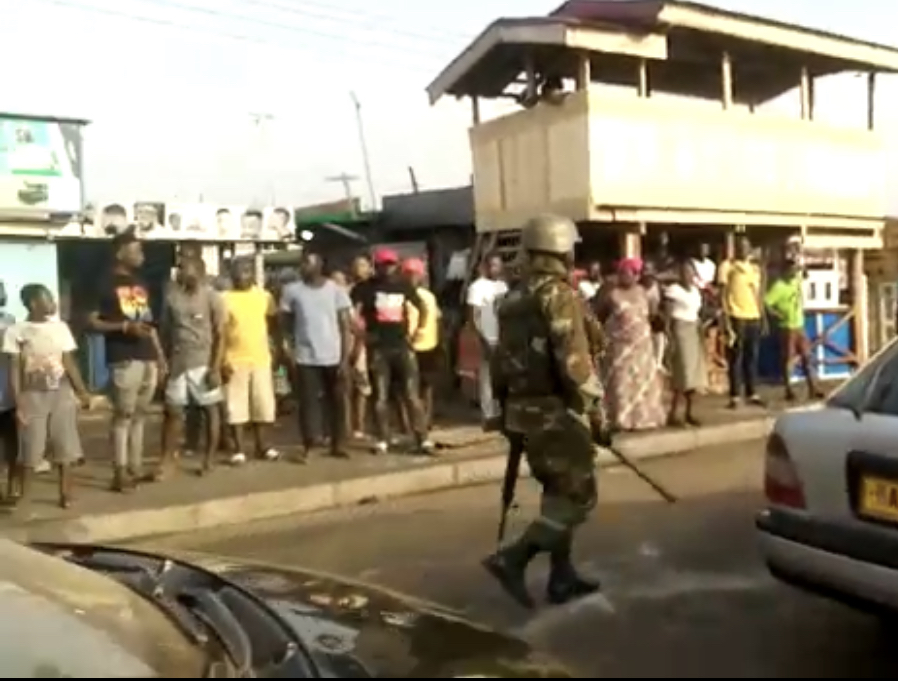 Later in the evening, further reports  indicated that Mr Odamtten was accused of fraud and detained at the Tema Community 11 police station.

His detention in police cells was on the back of his inability to meet a bail requirement of GH¢10 million.

Upon hearing this, some youth and party members of the NDC embarked on a protest on the streets of Tema Newtown. 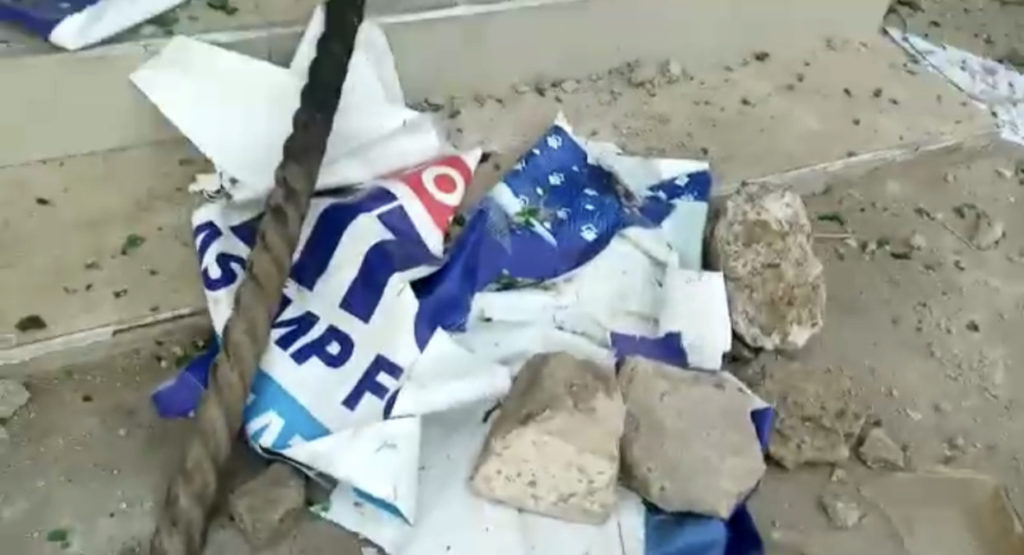 The picketing by the youth has been ongoing since last night through to Tuesday morning.

The NPP office in the area was ransacked although it was unclear which people were responsible for the destruction.
The police and the military were patrolling the area to maintain law and order. 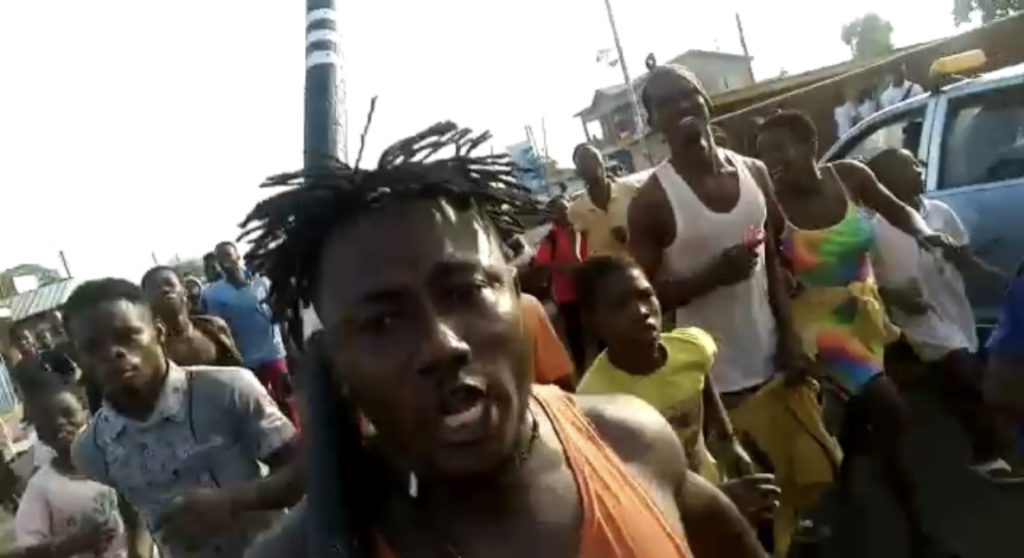