VIDEO: Watch all goals scored in the MTN FA Cup finals between Hearts and Bechem United 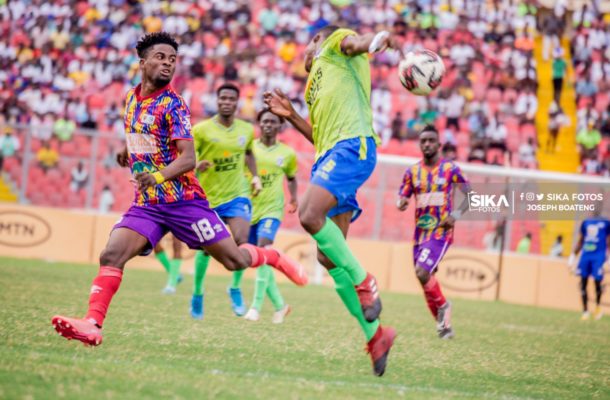 Bechem United are currently trailing Hearts of Oak by 2-1 after an entertaining game of football in the MTN FA Cup finals.