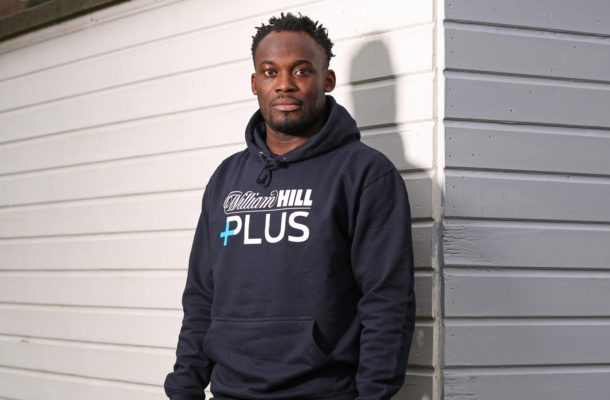 Former Chelsea legend Michael Essien has been speaking about his career in Europe with varying number of clubs.

The Ghanaian International over the weekend granted an interview to Supersports Carolina Tsabalala.

Essien played in France for Bastia before moving to Olympic Lyon and then that mammoth move to Chelsea for a then African record transfer fee.

The Ghana talked about how he left Bastia and how he almost joined Liverpool in 2002 before that eventual move to Chelsea.

He also talked about how he felt disrespected by then Chelsea coach Roberto Di Mateo which ensured that he ended up at Real Madrid on loan with his 'daddy' Mourinho among other things.