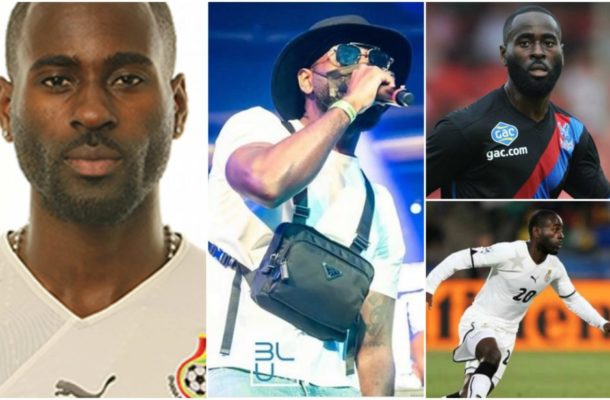 Former Black Stars and Arsenal winger Quicy Owusu Abeyie has quit football at age 33 to concentrate on his music career.

The former player has been recording his rap songs on the quiet but has now released a solo mix tape with the stage name 'Blow'.

Owusu Abeyie who came through the junior ranks at Arsenal never had a stable home and kept on globe trotting through clubs on the planet.

On the cover of the EP titled New Chapter is Abeyie, or Blow if you prefer, seated with an Arsenal shirt hung up with "Quincy 54" on the back.