VIDEO: Watch 'Who Watches the Watchman' documentary on 'corrupt' practices of journalist Anas 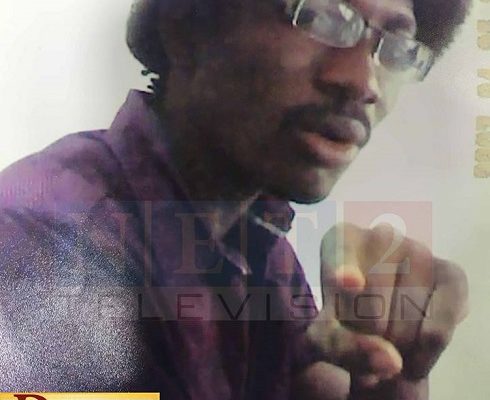 The documentary titled “Who Watches the Watchman” was premiered at Madina-based Net 2 TV on Wednesday revealing that the investigative journalist admitting to taking receiving monies and bribing other state officials to drop a gold scamming investigation.

In the video Anas was seen and heard making some damning revelations about himself taking monies and bribing top police officers and a state prosecutor.

The Assin Central MP repeated his claims that Anas is corrupt and that he only makes money from his helpless victims which led to his vow to strip Anas naked following.

The MP’s “Who Watches the Watchman,” premiered last tonight at the forecourt of Net 2 TV, is a counter -investigate piece “aimed at exposing Anas’ corrupt and questionable works. with thousands in attendance.

Watch the video of 'Who Watches the Watchman' below