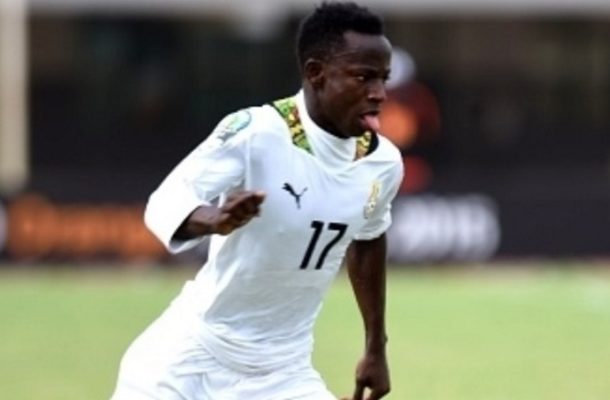 Ghan's U-23 side the Black Meteors last night defeated their Algerian counterparts at home to book a place at the CAF U-23 nations cup tournament slated for Egypt.

The first leg encounter ended 1-1 at the Accra Sports stadium with many Ghanaians writing off the chances of the team.

Ghana put up a spirited performance last night with captain Yaw Yeboah going on a mazy solo run to score the only goal of the Ghana and book Ghana's ticket at the tourney.

The changes made by the former Cameroon assistant manager yielded positive dividends as the Meteors showed more intent with captain Yaw Yeboah tormenting the Algerian defenders in the first half.

Les Fennecs elevated their game after recess but struggled to breakthrough with pockets of chances for both sides not taken.

The Black Meteors have failed to qualify for the Olympics since they last participated in  Athens 2004 and they will have to fight for one the of the three available tickets.