VIDEO: We helped Kwame Despite, but he has neglected us – Judas cries 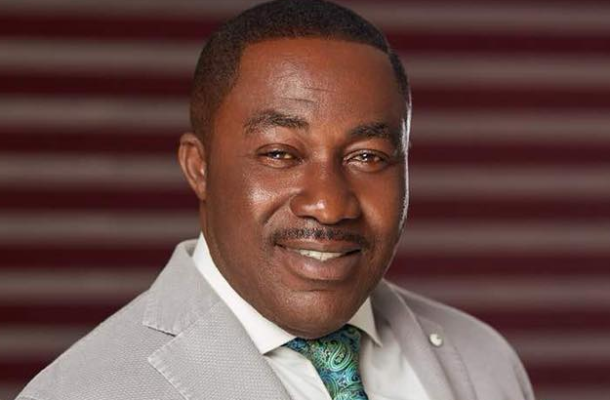 Veteran actor, Tweneboah Koduah, known in Showbiz as Judas, has revealed that he was part of those who helped Osei Kwame Despite to establish Peace FM, but Despite has neglected him after he became successful.

According to him, he recorded audio cassettes with the late Bob Santo for the CEO of Despite Media before becoming popular in the movie industry.

He added that he sometimes spends his whole day without food at the Abeka Junction radio station recording jingles for the station.

“At the time, we recorded some the jingles for the station which is still being played today...I’ve been neglected... Despite and I know each other very well… he wasn’t having all this media conglomerate... we used to go to his shop at Makola,” Judas said in a recent interview with Kwaku Manu.

He added that when they were working with Despite, Fadda Dickson was very young and working with him at his music shop in Accra.

“We've really helped Despite in so many ways... he (Despite) can’t say anywhere that I’m lying… maybe he will remember me when I die,” he said with tears in his eyes.

“Ghanaians are really ungrateful... Santo and Agya Koo Nimo died a painful death, they were all part but I’ve been neglected,” he stressed.

Judas indicated that he has also helped Dr Kwaku Oteng, businessman and CEO of Angel Group of companies.

Santo and Judas rose to fame with Keysoap Concert Party about 25 years ago.

They were household names who entertained Ghanaians with their God-given talents in theatre and movie production.