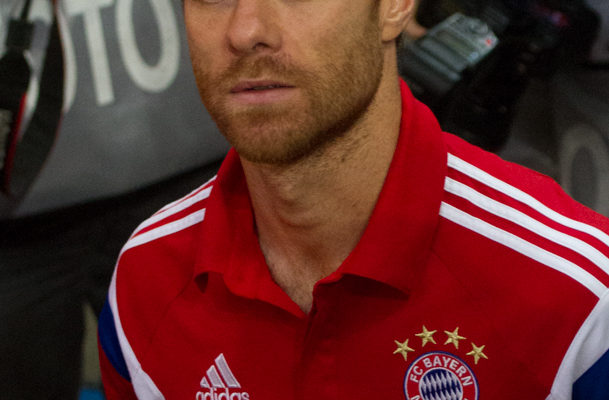 A headed clearance arrived at the Spanish midfielder around 25 yards from goal, with Bayern opening the scoring in the ninth minute.
Alonso approached the match having scored no league goals last term, though the No.14 did create 40 chances for his teammates across 2015/16 – second only to Arturo Vidal in Bayern’s midfield.

The summer upheaval stretched to playing staff, too, with Mats Hummels and Renato Sanches having been acquired by the five-time champions of Europe.
Meanwhile, Mario Gotze has been the highest-profile departure, re-joining Borussia Dortmund after failing to cement a place in the starting XI during three seasons at Bayern.

Watch the captivating strike below: