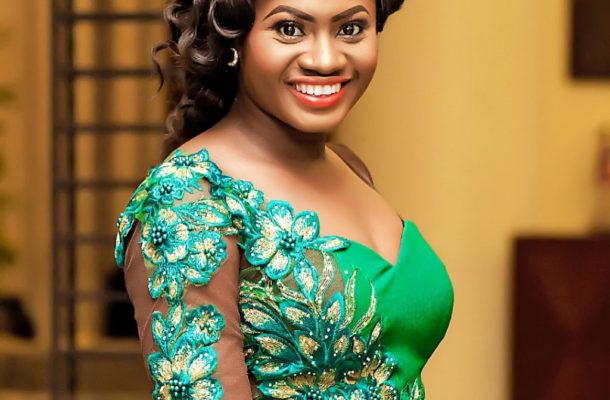 Actress Martha Ankomah has advised wanabee actress to bide their time and not rush into bed with movie producers as success is not sexually transmitted.

According to her most producers are preys taking advantage of desperate girls who want to be famous overnight.

Speaking as a guest on UTV's United Showbiz programme, the pretty actress advised young girls who have ambitions of venturing into the movie industry to trust in God and his time for them.

“It is God who makes stars, so you have lost if you go and sleep with any producer in a bid for him to make you a star,” she said in Twi.

She charged the youth to live within their means and not be blinded by things they see on social media as most of them are just are show off and not real.

The actress stressed sometimes a producer might sleep with you but the movie won’t be successful enough to make you a star, therefore, up and coming actress should rather work on their talent.

“so ask you yourself how many producers will you sleep before you become a star. Sometimes they will sleep with you but the movie will not hit because you haven’t acted well for the movie to be nice” Martha Ankomah added.