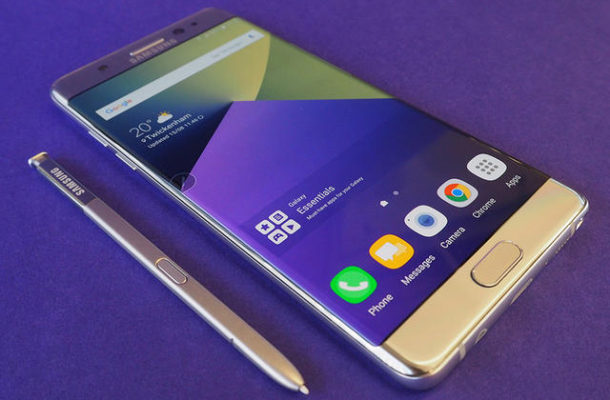 Earlier today, Samsung took to its official YouTube channel to share its first TV commercial for the recently-announced Galaxy Note 7.

The short video, which will start airing on major channels in the United States next week, highlights a handful of the device’s most attractive features, including its 5.7-inch Super AMOLED display, IP68 waterproofing, upgraded S Pen and iris scanner.