She was seen in this Dress by the designer at the British Academy of Film and Television Arts event in London.

She wore the second look, a colour block front slit dress also by the designer, to the screening of her movie ‘Fences’ with Oscar-Award winning actor Denzel Washington back in November. 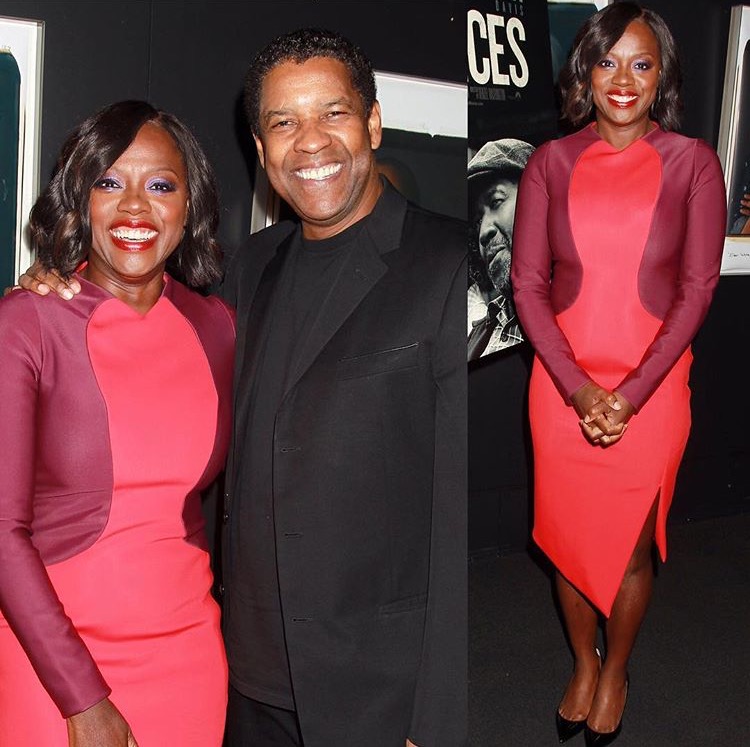 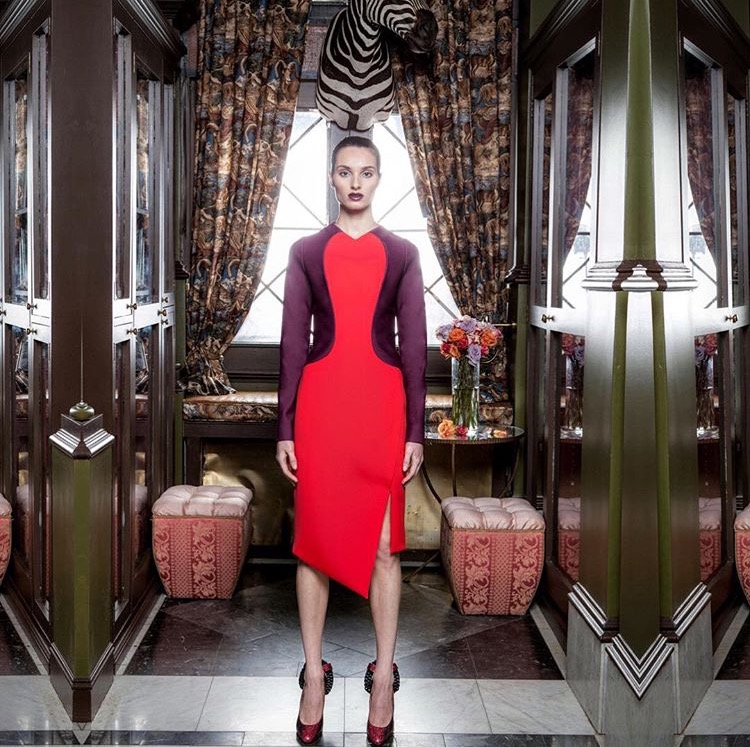