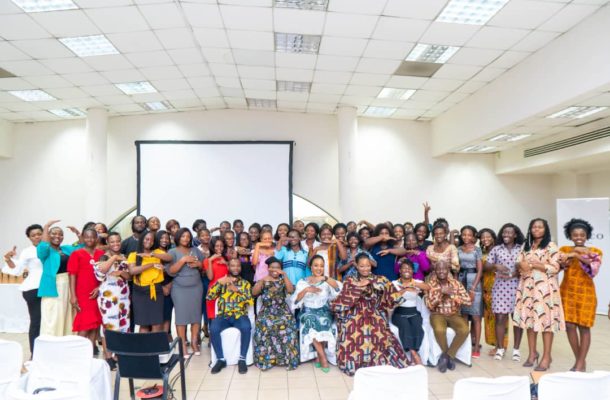 To coincide with celebrations around International Women’s Day and Vlisco Women’s Month, Vlisco hosted an exclusive event at the World Trade Centre, Accra, inviting more than 150 young women and special guests to hear about the inspiring stories and experiences of experts and past Vlisco Ambassadors.
Vlisco has long been a brand that not only creates beautiful fabrics but also one that inspires and champions the role of women in our society.

This led to the launch of the Vlisco Women’s Mentoring Program in 2019 with the aim of impacting the lives of young Ghanaian women by providing guidance on developing key skills in a variety of relevant areas. Following the success of the inaugural mentoring program, the ambition to create long-lasting impact with the women they seek to inspire, celebrating Ghanaian women and engaging future talent, remains. 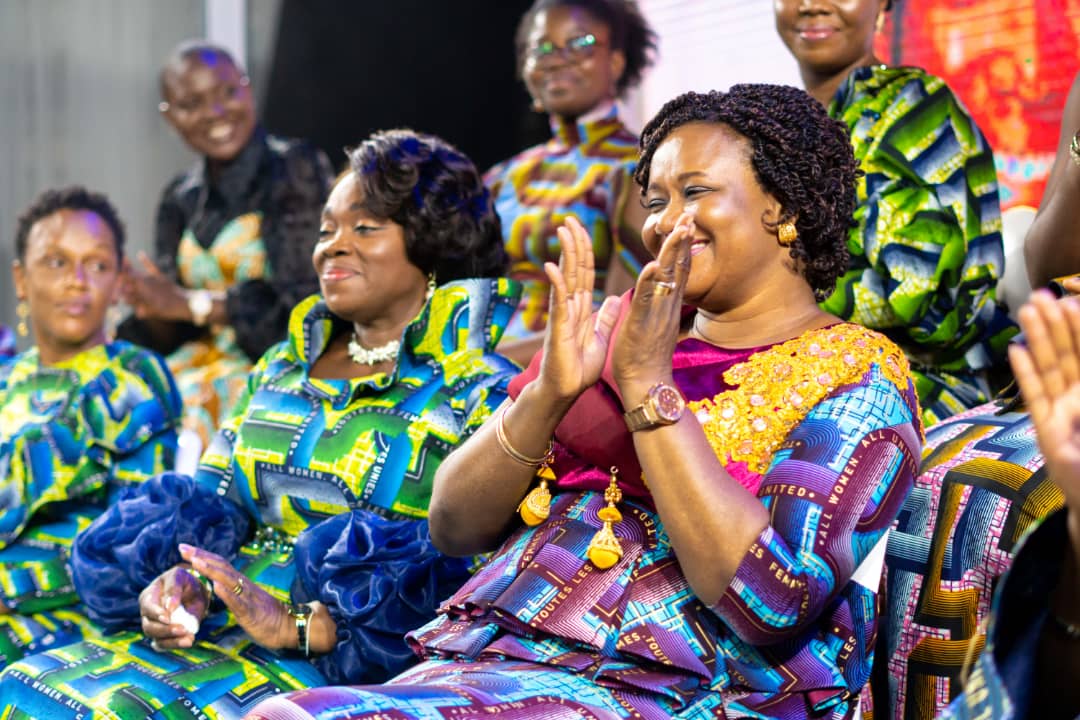 Vlisco Marketing Director Mr. Stephen Badu elaborated on the mission to impact the lives of young Ghanaian women “2019 was a very exciting year as we launched the first Women’s Mentoring Program, and we had immense success and feedback from both the Ambassadors and their respective mentees.

Our aim with the second edition is to extend this opportunity to more young women in Ghana who can be supported through the journey of achieving their goals via insights from women who have walked the path before them.”
During the first half of the event, the invited young women enjoyed two specialist mentoring sessions from Dzigbordi Dosoo, renowned businesswoman and co-creator of skincare brand Kanshi and Freda Obeng- Ampofo, founder of KAEME BodyCare.

To provide an interactive learning experience, sessions covered key topics including gender balance and nurturing business relationships followed by a question and answer session with the young women in attendance.
Afterwards, special guests including customers and vendors of Vlisco joined the second half of the program which was hosted by notable MC, TV presenter and classical singer, Kokui Selormey. The program entailed an engaging panel session featuring the former Vlisco ambassadors and 2019 mentees, sharing their positive experiences from the first program.

The program concluded with the announcement of five new mentees selected to participate in the 2020 edition of the Vlisco Women’s Mentoring Program. Each former Ambassador has been assigned one mentee as part of the year-long mentorship program, creating a forum where they can actively engage with and have a positive impact on the younger generation who aspire to follow in their footsteps.

Current ambassador Edith Uyovbukerhi noted, “It has been an incredible honour to have the opportunity to share my life and journey with my mentee, but it’s been a bigger privilege to be a part of her life and to impart into it. I have learnt from her and it has been a refreshing experience to watch her bloom so beautifully. I look foward to continuing this great experience with my new mentee.”

Also, during Women’s month 2020 Vlisco celebrates the power and unity of sisterhood.

With the campaign motto ‘All women, all united’, Vlisco honours its ambassadors who work hard to motivate and empower other women.

This motto is also included as a strong and bright embellishment in two exclusive Wax Hollandais and Super-Wax designs.

The new campaign features four inspiring women and their powerful work to improve women's lives in Togo, Benin, Democratic Republic of the Congo and Ivory Coast. These women walk the extra mile to motivate and embolden other women to build a healthier, joyous and prosperous society.

Vlisco proudly presents these amazing women in a campaign that will be presented in Togo, Benin, Democratic Republic of the Congo, Ghana and Ivory Coast, and to a global audience online.

The campaign features billboards, TV commercials, video portraits and events dedicated to women who are making a difference.
The Women’s Month ‘All women, all united’ Vlisco Wax prints will be available exclusively at Vlisco stores. 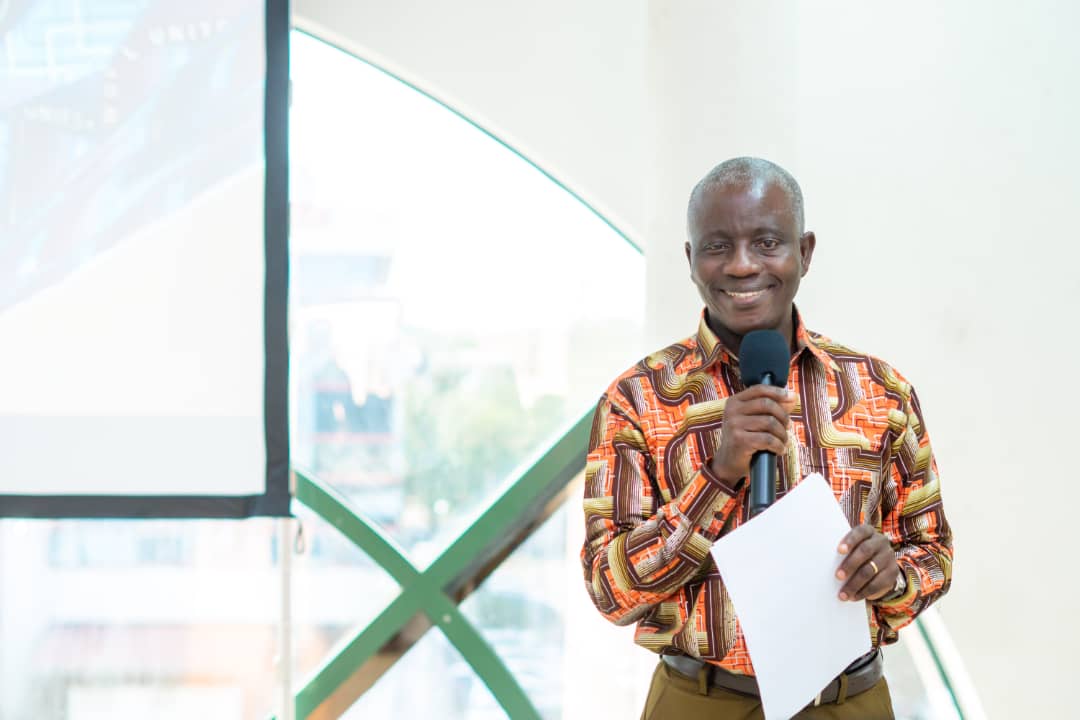 Vlisco has been a Dutch printer of wax fabrics since 1846. Because of African women traders, the fabrics, originally intended for the Indonesian market, became part of African culture. They not only bought and sold the fabric, they also advised on colour and design.

Moreover, they created names for the different prints and told stories about their meaning.

African women then bought the fabrics to turn into garments that expressed their identity.

The market for Vlisco prints in Africa is an example of mass-customisation and individual self-expression. This is not fast fashion but sustainable made-to-measure.

Vlisco still has its home in Helmond, the Netherlands.

The design team is international and chosen for their individual and varied style.

The imaginative designs come from the designers themselves, but the interpretation and expression are purely African.