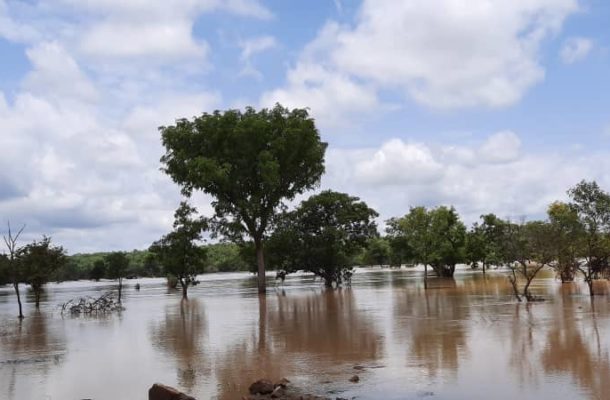 The Chief Executive of Volta River Authority (VRA) Engineer Emmanuel Antwi Darkwa has dispatched a Team of Engineers to work with the NADMO officials in the Upper East and the North East Regions respectively to support with management of the flood in the area.

The VRA Team of Engineers will provide Technical Support in the area of Data on the Rainfall and the Volume of Spillage from the Bagre Dam.

According to Snr Government and Public Relations Officer for the Pwalugu Multi-Purpose Dam Project Mr. David Prah the Team will also provide Hydrological Data (in-flows for the Akosombo Reservoir Management) from some of the Tributarie on the Valta basin. 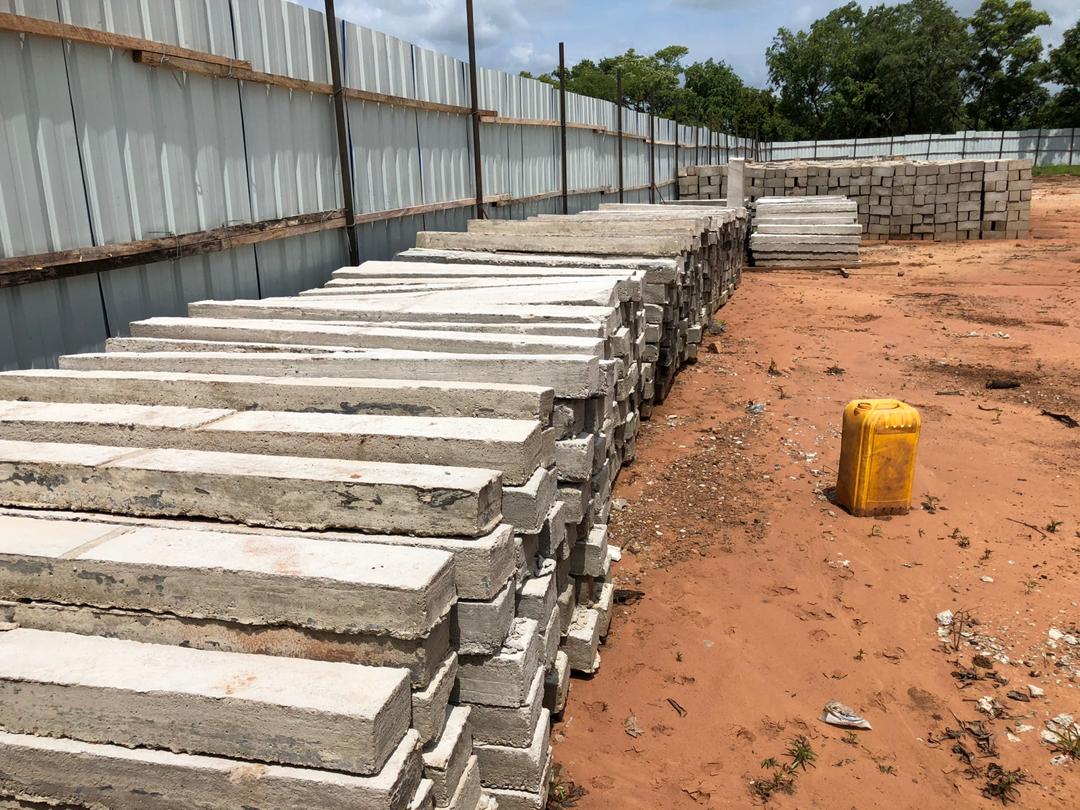 The Volta River Authority is the Implementating Agency of the Pwalugu Multi Purpose Hydro and Irrigation Dam Project with the Solar Power facility in the Upper East and North East Regions.

The Pwalugu Multi Purpose Project consist of:
1. A dam with an elevation of 165m near the Pwalugu bridge on the white volta river and the maximum reservoir area of 350km2
2. A Power House consisting of two turbines 60mw installed capacity and 16.5BMW of firm continuous capacity
3. An Irrigation Scheme consisting of a 12m high weir and a Canal network (main primary, secondary and tertiary canals) for 24000ha of land
4. A 15km overhead line for export of power to an existing transmission line.
5. A 50MW Solar Power Facility

The Pwalugu Multi-Purpose Dam will be a central roller compacted concrete combine and earth and rock fill dam on the banks.

This project will serve Ghanaians in stabilizing our power supply especially in the Northern Regions, assist in Agriculture and curb the perennial flooding as well.

The dispatch of the Team of Engineers to the flood prone areas to support NADMO in the two Regions forms part of the Volta River Authority's Corporate Social Responsibility (CSR) as it's implements the Pwalugu Multi-Purpose Dam Project in the area.