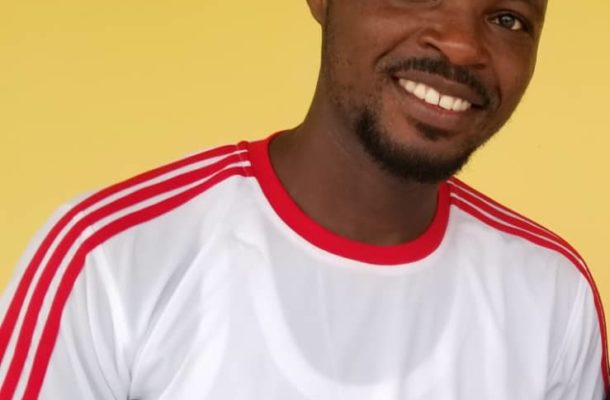 WAFA supporters union President Yohanes Nugbe Hadzor has issued a “strong warning” to all Kotoko fans who dare to disturb at the Red Bull Arena in match week 8.

According to Yohanes Hadzor, some Kotoko fans who are planning to cause hooliganism at the land of peace are in danger of being subjected to an “extreme level of discipline” at the Red Bull Arena.

"It's true I wrote the letter to warn Kotoko fans to change their attitude because we don't want anyone to get injured as it happened at Baba Yara Stadium in their game against Berekum Chelsea." he told Ashh Fm.

"Kotoko are playing behind close doors because of their supporters attitude and we don't want that to happen here."

"Kotoko is a big team that sell the Ghana premier league beyond the boarders of Ghana so their fans should behave as such and be discipline at the Red Bull Arena or we will discipline them." Hadzor added.

Yohanes believes the Porcupine Warriors fans will troop in their numbers to Sogakope on Wednesday but that can't decide the results for Kotoko.

"Kotoko will come to sogakpokpe with the mentality of getting all the 3points at stake but their massive fans can't decide the results for them, WAFA will carry the day at all cost with a win and gain all three maximum points."

WAFA won their last game against Olympics away while Asante Kotoko drew with Liberty at home on matchday 7.