Was Akufo-Addo trying to lecture Mahama on peace? 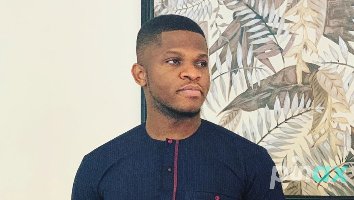 Since when has Akufo-Addo evinced any semblance of a peaceful disposition?

This is a man who is famed for being full of tension and violence both as an opposition leader and President. And yet today he says what?

Does President Akufo-Addo think, that Ghanaians have so soon forgotten about his infamous 2008 “All die be die" hate speech or the “Atiwa koraa y3 kyer3 omo biribi kakra” speech?

Well, President Akufo-Addo should be told, that the peaceful and humble John Mahama will not take peace lessons from a man who personifies violence.

He will not take peace lessons from the founder and commander-in-Chief of the NPP’s Delta Forces, Invisible forces, Bolgatanga Bulldogs, Kandahar Boys and Volta Crocodiles who have unleashed mayhem on our courts, the police and innocent Ghanaians since 2008.

Never! The NDC will not take moral lessons from the man who supervised the state-sponsored brutalization of innocent Ghanaians at Ayawaso West Wuogon and has till date refused to bring the culprits to book.

We will never take moral lessons from a brothel. Source: myjoyonline.com