We can brag over 1,000 factories built under Mahama - Spio-Garbrah 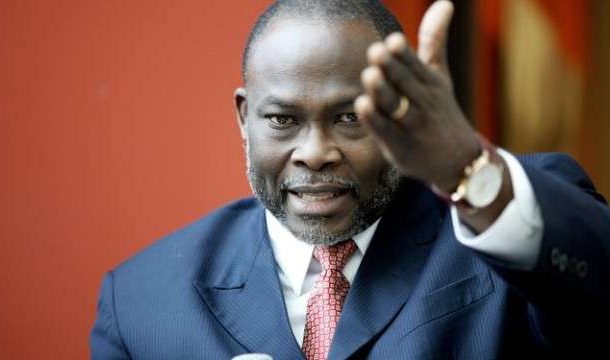 A former Minister of Trades and Industry, Dr Ekwow Spio-Garbrah, has asked the governing New Patriotic Party (NPP) to tone down on its One-District One Factory Programme because it becomes less important compared o the over 1,000 factories created under former President Mahama.

“If you are trying to look at whoever built factories and employed people, we did far more than anything the NPP has done so far,” he told 3news.com’s Komla Klutse on the sidelines of the 31st December commemoration in Winneba, Central Region last week.

He said the difference between what happened under the NDC and what is happening under the NPP “is branding and sloganeering difference”.

“If it is a matter of bragging, we could have bragged over 1,000 factories.

“More than 1,000 factories were created in the last Mahama administration. NPP had the slogan for it, which of course people can remember. NDC did not have a slogan for it.”